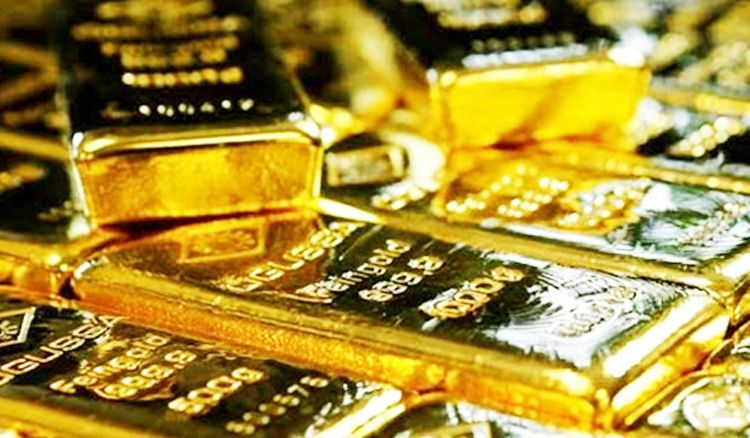 After an intense research lasting for two decades, the Geological Survey of India (GSI) has finally discovered new gold deposits in Sonbhadra district of Uttar Pradesh. GSI estimates that the discovered area will contain around 3,000 tonnes of the yellow metal which is worth Rs 12 lakh crores. These two gold deposits are found in Son Pahadi and Hardi areas. The predicted amount of gold which is to be unearthed could be almost five times of India's current gold reserve. The British were the first to initiate the discovering process of gold reserves in the Sonbhadra region. However, it was properly started almost two decades back in 1992-93 by the Geological Survey of India. The Sonbhadra region is already a famous rather infamous region for its Naxalism affected areas. Officials of the GSI think that the Sonbhadra region would be easy to excavate because of its geographical position which is mostly situated on hillocks. The government will certainly begin the auction process soon through e-tendering once compensation and necessary approvals are granted by the local authorities. The World Gold Council reports currently show that India has 626 tonnes of gold reserves but with the discovery of these new gold digs, the gold reserve will increase incredibly. It is also believed that India will have the second largest gold holdings after US which has 8,133.5 tonnes. Researchers of GSI also believe that other rare minerals like uranium will also be found in the area.