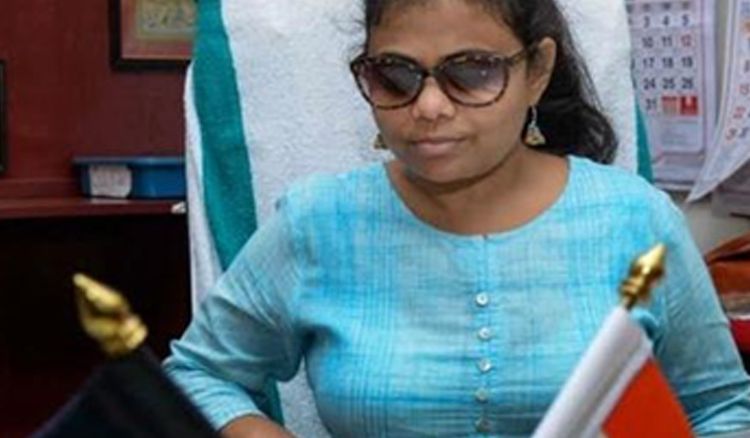 There comes a moment in our life when we feel like giving up, but the ones who fight through this phase are the ones who come out triumphant. The story of Pranjal Patil makes us believe that nothing is impossible. Who is Pranjal Patil? Patil is the country's first visually-challenged IAS officer and former assistant collector of Ernakulam. She got the 733rd rank in her first civil service attempt in 2016 but was not appointed because of her visual impairment. Again in 2017, she appeared for the civil service exam where she managed to secure 124th rank. Patil took charge of Kerala’s Thiruvanthapuram district as the sub-collector. Pranjal comes from Maharashtra's Ulhasnagar, who lost her vision at the age of six. While taking charge of her position she said,

"We should never be defeated and we should never give up. With our efforts, all of us will get that one breakthrough which we want. I am feeling extremely glad and proud to take charge. Once I start working, I will have more idea about the subdivisions of the district and can have more plans to what to do for the subdivision,"

The district collector K Gopalakrishnan and the office staff received Patil at his office on Monday. Patil did her post-graduation in International relations from JNU and this her second assignment since her appointment in the service in 2018.