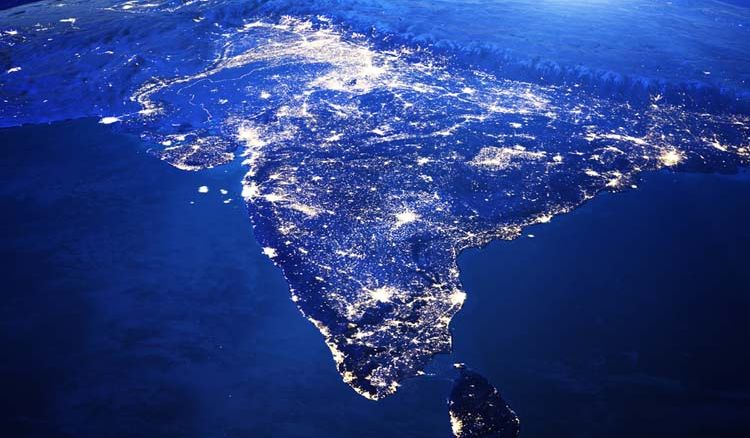 A digital map of India is under progress, and the Survey of India will be digitally mapping the country for better vision into the situation. Interestingly enough, the map will also be three dimensional and will be made available for free of cost. The map will help in the accuracy of entire India, will facilitate in urban planning and other ground utility projects and in a way help Government and Other government departments under a certain payment to Survey of India, to plan development with the same accuracy.

Instead of using images taken from satellite sources, the map will use special images captured by drones which will reportedly take picture at the height of 200-300 meters from the surface. Currently India has no high resolution Digital Map in place, as the satellite pictures are almost taken from a distance of at least a few hundred kilometers.

The Revenue Department under the Digital India Land Records Modernisation Programme, requires an accuracy of at least 2 pixels in order to represent 10cm map. The pilot project placed in Maharashtra, Karnataka, and Haryana so far have been achieved without much problem using the technology. The open map will have a few restrictions in store like, sensitive areas will be omitted from the map.

The drones will have Indian and global reference points programmed in them through sensors, which will enhance the picture quality and provide accurate latitude of longitude of any place. The 3D map will also aid in the government programs such as Namami Gange which will map the entire Ganges Basin on the map, along with it flowing patterns which will provide flooding patterns as well as where the polluting agents are infused from. The 3D version of the Indian map will likely be ready within 2-years.