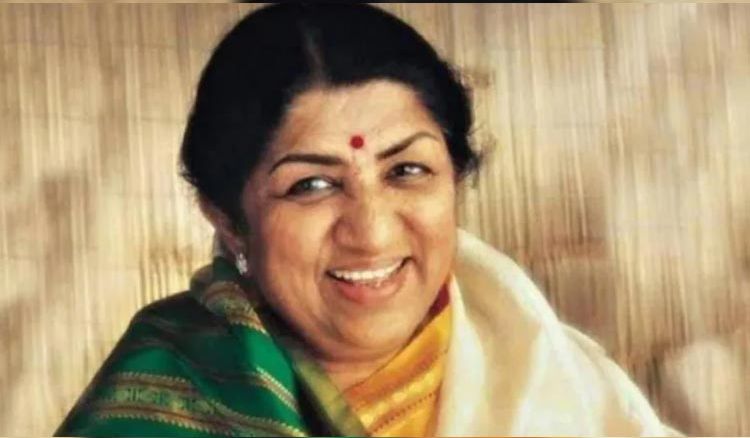 Lata Mangeshkar, the ‘Nightingale of India’ passed away on Sunday at Breach Candy Hospital in Mumbai. Mangeshkar was 92 years old and was suffering from post Covid complications. Mangeshkar's doctor, Dr. Pratit Samdani briefed the mass outside the Breach Candy Hospital and said, "Lata Di died at 8:12 a.m. due to multi-organ failure after over 28 days of Covid-19 diagnosis". The Government of India has announced two days of national mourning in her respect. She was honoured with a full state funeral on Sunday at Mumbai's iconic Shivaji Park. The Prime Minister of India Narendra Modi posted on his official Twitter account saying, “The kind and caring Lata Didi has left us. She leaves a void in our nation that cannot be filled. The coming generations will remember her as a stalwart of Indian culture, whose melodious voice had an unparalleled ability to mesmerise people". Prime Minister Imran Khan of Pakistan too took to twitter and said, "With the death of Lata Mangeshkar the subcontinent has lost one of the truly great singers the world has known. Listening to her songs has given so much pleasure to so many people all over the world". Noted individuals from various fields paid tribute to her on Sunday. Lata Mangeshkar began singing at the mere age of 5 and trained with her father Deenanath Mangeshkar in classical Indian music, her father was an accomplished classical singer and stage actor. Mangeshkar recorded her first song when she was 13 years old and since then she has thousands of songs to her name. Throughout her career, she has recorded songs in over thirty-six Indian languages and even a few in foreign languages. She was dearly called the ‘Queen of Melody’ and has several awards and honours to her name including the Bharat Ratna, India’s highest civilian award, Padma Bhusan, Padma Vibhusan, and Dadasaheb Phalke Award among others. Lata Mangeshkar leaves behind a rich legacy and the country mourns her death.