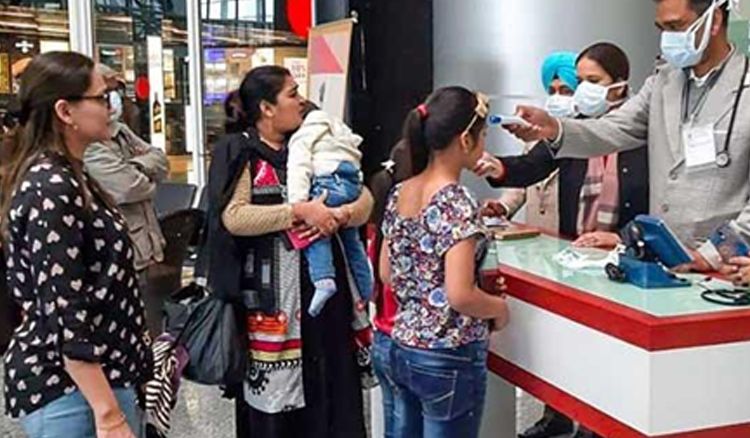 The Indian Government is taking all necessary steps in order to fight the coronavirus outbreak in China. Following the declaration of an international emergency by World Health Organisation (WHO), the Indian Government has brought back 647 citizens and seven Maldivians from the Wuhan city of China which happens to be the epicentre of the deadly outbreak. India has also revoked existing visas for Chinese and foreign travellers who have been in China in the past two weeks. Aerobridges at dedicated gates at seven international airports of the country have been set up in order to screen passengers arriving from high-risk locations to contain the coronavirus outbreak. The 647 Indians and 7 Maldivians who were brought back to the country have been quarantined in two facilities. The facilities are located in Haryana’s Manesar and is looked after by the Indian Army whereas the other facility is located in New Delhi’s Chhawla Camp managed by ITBP. So far, biological samples of 160 evacuees have been tested and all have turned out to be negative. The coronavirus has killed around 427 people till now and triggered a global health crisis. Over 20,000 people, including three in Kerala, across 25 countries outside China are currently infected by the deadly virus. The district medical officer V Jayasree of Kozhikode district, Kerala said, “Our request to those under surveillance is they should remain in isolation at home during the incubation period of 28 days even if they do not have any symptoms, particularly those who have come from China”.