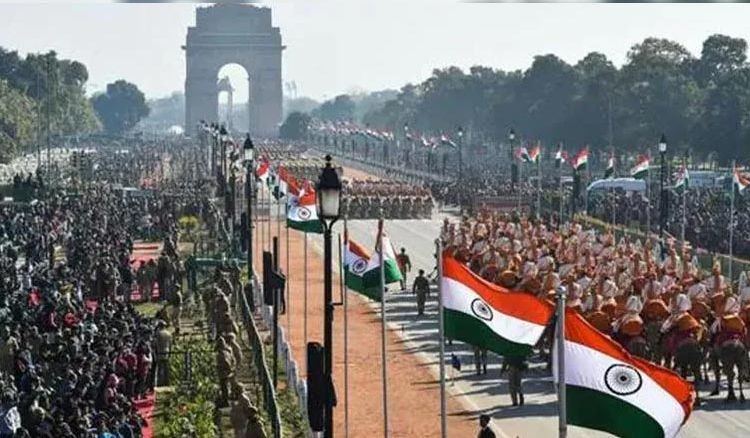 India is celebrating its 73rd Republic Day today with pride and joy! We Indians celebrate this day with jubilation and joy all over the country. 26th January marks a significant day. It is a day when India became truly independent as a nation and embraced democracy. It was on 26th January 1950 when we became a sovereign, secular, socialist, democratic republic. India had been ruled by the British for over 200 years and we got our independence after a lengthy freedom struggle. Though India got its independence on August 14th 1947, we did not have our own constitution till January 26th, 1950. On August 29th 1947, a resolution was moved for the appointment of the Drafting Committee for drafting a permanent written constitution. Dr. B R Ambedkar was appointed as chairman of the Drafting Committee. On 26th January 1950, the Constitution of India was finally adopted and implemented and India became a sovereign republic. It was also on this day that the country witnessed the swearing-in of India’s first President Dr. Rajendra Prasad. Since then, we Indians celebrate Republic Day each year with enthusiasm and zeal. The country displays its military prowess and promotes its diverse culture as a part of the celebration. We pay our tributes to those who have sacrificed their lives for their motherland. This year we are celebrating the 73rd Republic day with the same enthusiasm. Wishing everyone a very Happy Republic Day!