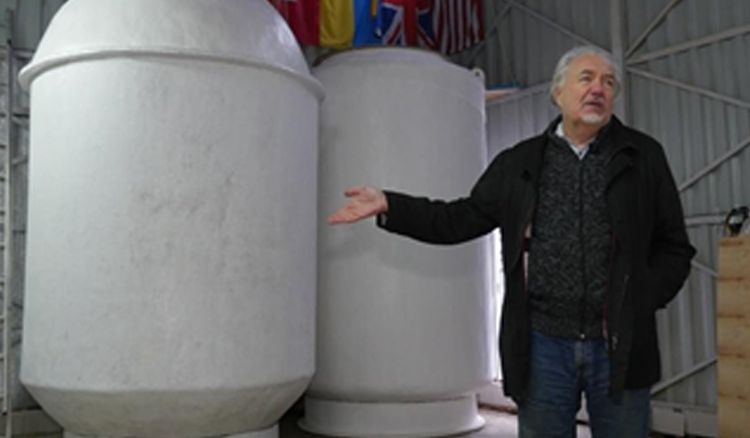 In hopes of being immortal

There have been many shows and movies on immortal beings especially a show with vampires. While the idea of a blood sucking being might not be that appealing, but what about the notion of being immortal? That is quite a tempting thought! What do you say? At least once in our lives we thought of the countless things we would have been able to do or achieve if we were immortals. If not that then the thought and fear of losing our loved ones to death have forced us to have this thought. Now, just imagine if it were possible? What if immortality becomes a reality? The way technologies are advancing rapidly, nothing seems impossible now. And that's when the Russian company KrioRus comes in.

KrioRus is freezing brains and human cadavers in in liquid nitrogen cryogenic chambers, to save them from deterioration. They are stored at -196 degrees Celsius while hoping that one day, technology will surface that will be able to bring the bodies back to life. There are a few other companies like KrioRus that offer the cryogenic service and they all belong to the US. KrioRus is the first company offering cryogenic service outside the US. The company has already garnered 70 patients, who signed up for the service. Amounts charged to preserve your body is $36,000 (₹25.50 lakhs approximately) and to preserve only your brain, it will cost around $15, 000 (₹10 lakhs approx). However these prices are limited to Russians only, the non-Russians might have to pay more than that.The KrioRus director, had her dog put in a cryogenic chamber, when it died in 2008, in a hope that someday technology might help in bringing it back to life. Although she herself said that there is 'no guarantee of such technology'.