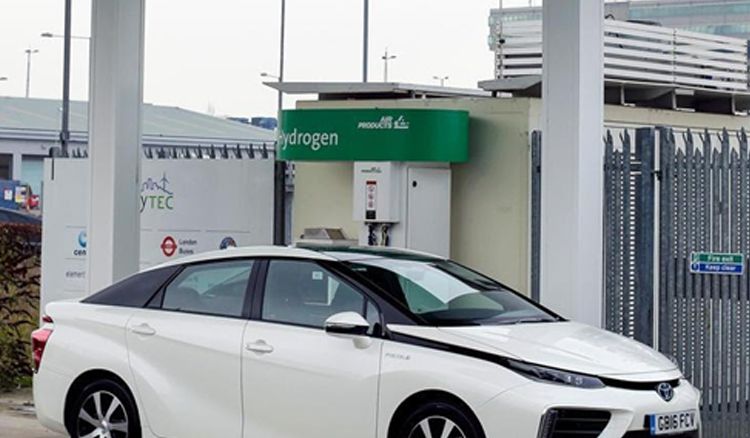 In the last few years, scientists are trying their best to come up with a new form of fuel to end our dependence on fossil fuels. One such new form of fuel happens to be hydrogen which can be an ideal replacement for fossil fuels. However, extracting hydrogen and storing it is quite a hefty task. But researchers from IIT Madras have developed a technology that extracts hydrogen from seawater. Unlike other conventional ways, this technology produces hydrogen on-demand, without the need arising of actually storing it. Abdul Malek from the Department of Chemistry, IIT Madras said, "As the hydrogen can be produced at the point of use on-demand, safety issues associated with the storage and transportation of hydrogen is avoided. The solid starting materials can be transported from one place to another place very conveniently. This bypasses the transportation bottleneck associated with hydrogen sector". IIT Madras has developed a technology that is able to extract hydrogen from water in room temperature with 1 bar pressure unlike other conventional hydrogen extraction machines which need temperatures as high as 1000 degrees celsius with a 25 bar pressure. Professor Malek added, "Our current estimates indicate that the cost is likely comparable to the available prices -- things could change with scale. However, the key selling point is enhanced safety and elimination of point-of-use environmental pollution”. Hydrogen is considered as the fuel of the future unlike petrol or diesel as its combustion doesn’t release carbon dioxide. Professor Malek along with researcher Tiju Thomas, Associate professor at IIT Madras and his team is currently also working on a hydrogen system that can be used to power vehicles. 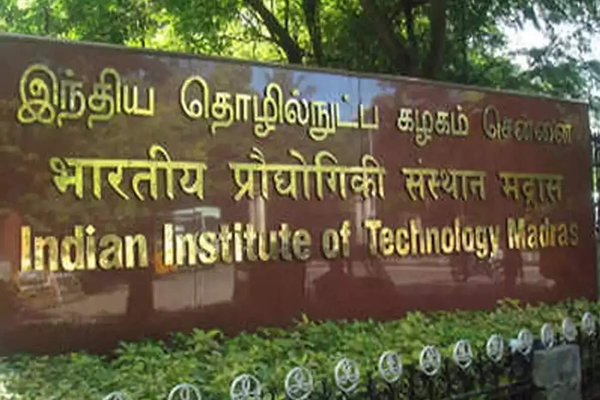