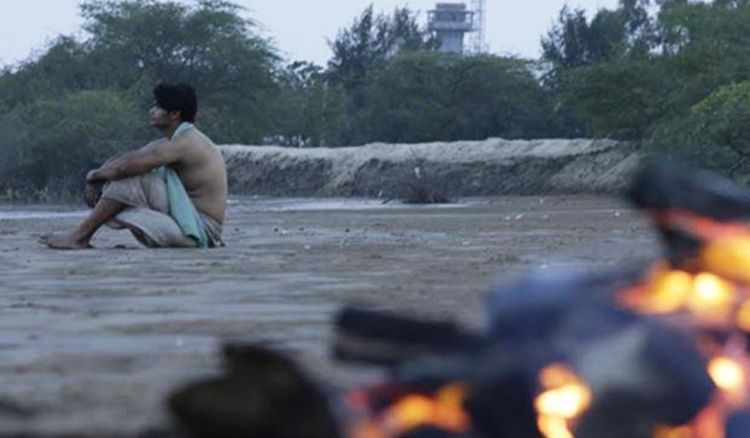 It seems success is here to stay for director-writer Manoj Michigan after the successful run of his latest film ‘Tritiya Adhyay’; it’s time for his short film ‘I Reborn’. Manoj’s short film had its world premiere on 29th March at the 7th Speechless Film Festival in Mankato, Minnesota USA; which is one of the most prestigious silent film festivals in the world. ‘I Reborn’ is a silent film of 20-minutes length. The film is about the story of a young Dom. The film has been shot in Tajpur. Manoj sent his short film to many international film festival and he has not been disappointed. The film won a prestigious Remi Award at the 52nd ‘Houston International Film Festival. The film has been sent in the 67th Columbus International Film and Animation Festival in the US. Manoj says that the film opens a window to the unexplored world of Dom undertaker who lives with his aged almost paralyzed father in the backwaters of Bay of Bengal. The movie deals with the sensitive subject of “awakening, the rising, death and the re-awakening of the universal cycle we all travel on.” The short film has a very sensitive and emotional appeal and it has successful touched the hearts of its audience.