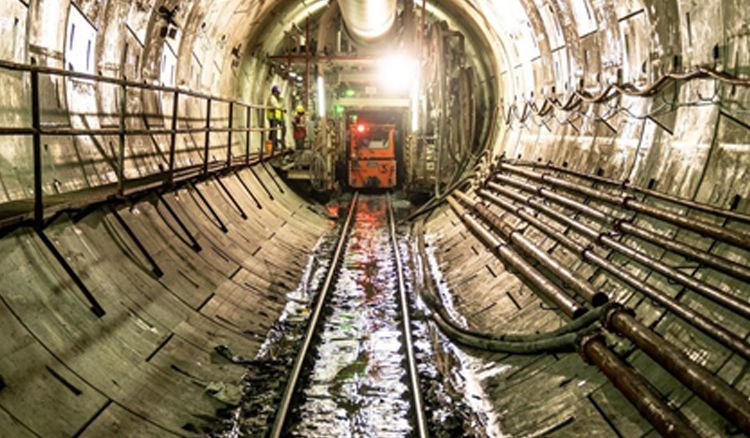 The Calcutta High Court has finally allowed the Kolkata Metro Railway Corporation (KMRC) to resume the tunnelling work in Bowbazar. The division bench of Chief Justice Thottathil B Nair Radhakrishnan and Justice Arijit Banerjee on Tuesday, February 12th allowed to resume the tunnelling work but strictly asked the KMRC to follow suggestions of experts from IIT-Madras and submit its feedback to them during tunnelling. Counsels Bikash Bhattacharya and Shreya Basu Mullick appearing for KMRC informed the learned court that the Central Government had earlier directed KMRC to take opinion from any IIT on resuming tunnelling in Bowbazar. The counsels also informed that KMRC approached IIT-Madras for suggestions regarding the tunnelling work. The East West Metro project stopped after a tunnel boring machine digging one of the two tunnels for the East-West corridor had hit an aquifer under Bowbazar area on August 31 which triggered a large-scale subsidence due to which many buildings developed cracks and hundreds of residents of those buildings had to be relocated. Soon after this incident, the division bench had issued an order directing KMRC to stop the tunnelling work. IIT-Madras’ faculty member professor Rajagopal and members of an expert committee has recommended resuming the tunnelling work at Bowbazar. 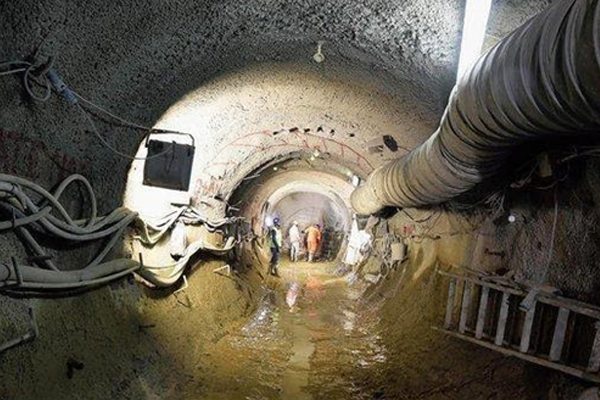