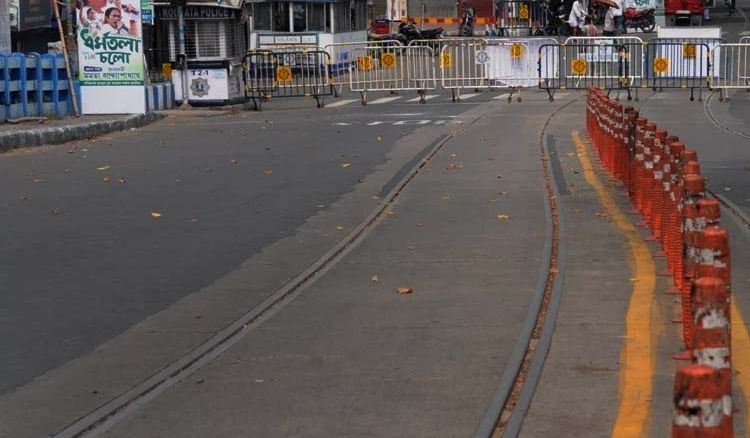 In last few years, several incidents surrounding many of city’s crucial bridge collapse, have rocked the state with questions raised upon the government. These incidents, resulted in casualties and deaths, and raised a desperate cry aimed towards the Kolkata Metropolitan Development Authority to work actively and look into matter of the remaining bridges closely and prevent any danger in coming years if possible.

To make amends with the current bridge-situation, several bridges have gone through audits and check-ups and are either being repaired or about to get a slight healing touch. Kalighat Bridge is the latest to go through health check-up prior to its repairing. The bridge is situated near the Alipore Jail, and Kali Temple, connecting the Hazra Road stretch via Gopal Nagar and Alipore Judges Court to Behala and Khidderpore.

After the fallout of Majherhat Bridge last year, this particular road and the Tollygunge Circular Road have been alternatives routes for reaching Behala, Ramnagar and Khidderpore from South and East Kolkata. However, Kalighat Bridge will go through a thorough check-up before resuming its functions. The road is likely to remain closed on July 14, Sunday, as KMDA will be officially conducting an audit, and a detailed report will be provided regarding structural assessment test from the deck of the bridge. Buses and public transport will be diverted from Alipore Road to North and South from Saturday evening and the diversion will be highly applicable from Sunday and will only be lifted on Sunday 10pm. East-bound buses will be diverted to North and South through Alipore Road, and small vehicles will take up the Rakhal Das Auddy Road, and South-bound vehicles will be will diverted from Baker Road to West along Judges Court Road. While the West-bound vehicles will take up Harish Mukherjee Road from Hazra crossing for the day to reach North part of the city.