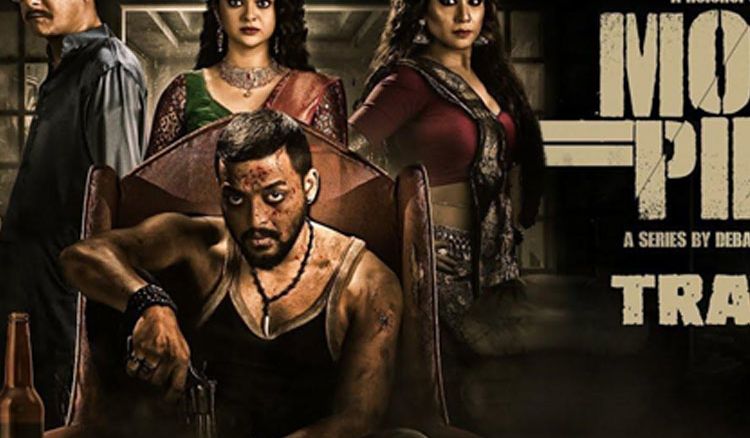 Headline: Montu Pilot will showcase the harsh reality of ‘NeelKuthi’

The teaser of Montu Pilot created the right kind of buzz as soon as director Debaloy Bhattacharya dropped the trailer. The intense trailer of the tragic love story show cases the lanes of ‘NeelKhuti’. The second teaser ends with a shot of a melancholic look of Sourav Das, aka Montu Pilot.

The story deals with Montu and his dream to become a pilot. But the protagonist of the play ends as a courier of prostitutes in the red-light area of the city called ‘NeelKuthi’. This place is supervised by Bibi Jaan, Taufik and The Doctor. This web series is a tragic story of a man who dreamt of becoming a pilot but ends up living his life dead hole. On the other hand, Montu fall in love with Bhromor (Played by Solanki), a village girl who is being smuggled and sold in NeelKuthi.

What happens next is the crux of the film. Will the horror of NeelKuthi allow that? Apart from Sourav Das, Solanki, Chandrayee Ghosh, Kanchan Mullick, Subrat Dutta. The series has nine episodes and will release on 13th December. Speaking with Chandrayee, who played Bibi Jaan said, “I loved the character, Bibi Jaan is a harsh lady but she somewhere she is soft. The character has lots of shades and the audience will love it.”

On the other hand, speaking with Solanki, she said, “This is not a happy ending movie. This one is  full of tragedy filled with 7 sins and loads of emotions.”