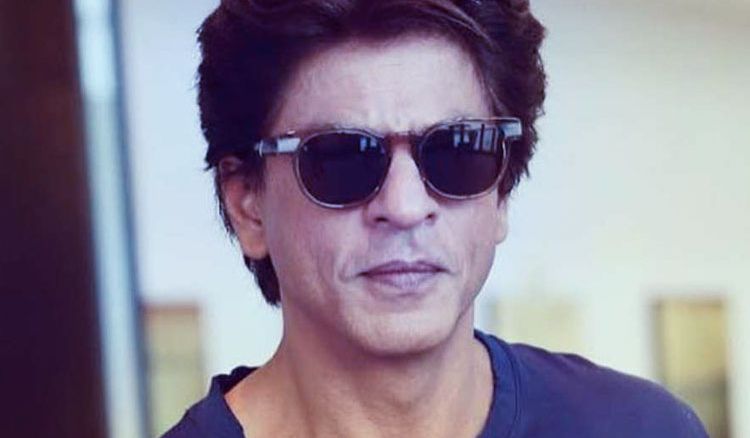 The ‘King of Romance’ turns a year younger today and his birthday is nothing less than a festival for all his fans, across the globe. From being the undisputed ‘Badshah of Bollywood’ to ‘King Khan’, philanthropist, producer, actor, a doting dad and a perfect husband, he goes by many titles. With an illustrious career spanning over 27 years, he has established himself as one of the most successful film stars in the world.

From DDLJ to Veer-Zaara, Chak De! India to Dear Zindagi, SRK has given us some great characters on screen, which in turn has given us some of Bollywood's most romantic and evergreen dialogues. It is safe to say that SRK has become synonymous with romance in the industry. All of us fell for him when he fell for Simran in DDLJ, and his charm continues to make us fall in love with him even today.

It has been 27 years since a handsome young man, with messy hair and a dimpled smile, walked onto our screens and claimed his stake over our hearts. Today, 2nd November, marks 54 years of his existence. The day we first saw him on the big screen, we all surely said “Yeh Ladka, Haye Allah!”

It is because of this extraordinary man that friendship bands became cool and countless nights were spent by fans wishing upon shooting stars. He made us believe in the existence of true love when Veer spent 22 years in jail for his Zara.

Be it his off-screen sharpness and wit or his on-screen charm and aura, King Khan has surely made some ‘Jabra’ fans across the world. That was clearly seen in his recent interview with David Letterman in the American chat show “My Next Guest with David Letterman” on Netflix, when the internet went crazy as the episode premiered.

Right from his sensational debut to colossal blockbusters, SRK did not just merely come from Delhi to make Mumbai his home, he came to own the city of dreams and fulfil his own.