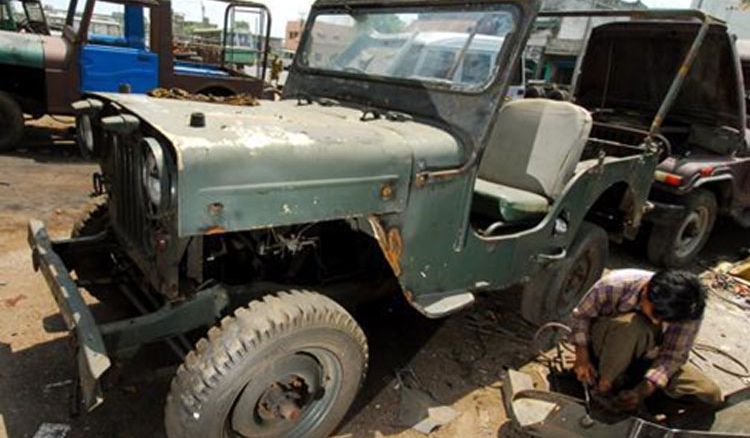 The Government of West Bengal has instructed all its departments to dump vehicles aged more than 15 years which are still in use. Kolkata Police has 180 vehicles which are more than 15 years old. The transport department too has more than hundred such vehicles whereas the health department has forty 15-years-old vehicles. The Calcutta High Court back in 2008 had banned all vehicles aged 15 years or older in the Calcutta Metropolitan Area (CMA) in order to bring down vehicular pollution. Districts of Howrah, Hooghly, North and South 24-Parganas, and parts of Nadia fall under the Calcutta Metropolitan Area (CMA). Vehicular emission is one of the key sources of air pollution in the city of Calcutta for which the National Green Tribunal has raised concerns. Subhas Dutta, environment activist has recently petitioned before the tribunal against such vehicles due to which the National Green Tribunal has raised concerns. Dutta said, “This letter is aimed at impressing the National Green Tribunal. We have reasons to believe that close to a lakh of vehicles aged 15 years or older are plying in and around Calcutta. The vehicle count here may not be as high as in Delhi but the presence of a large number of vehicles more than 15 years old and poor traffic management add to the pollution problem”.  As a result of the concerns raised by the Tribunal, the Transport secretary N.S. Nigam has asked all the departmental secretaries of the government to phase out all such vehicles by December 31, 2019.