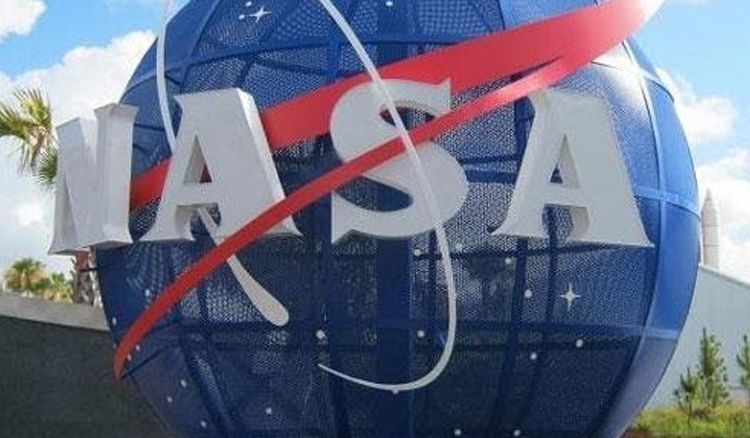 Future shelter for astronauts in space!

NASA (The National Aeronautics and Space Administration) has recently reported that astronauts who are going to stay in space for longer periods may just grow their homes than building them out in the space. It is expected that the astronauts in the near future are going to settle in newly explored places in the space and also try to settle there. And in order to do so, they need to set up their homes first. But building homes out in the space can turn out to be really expensive since it needs to be transported from one planet to another or a satellite using space shuttles. To solve this problem, NASA has come out with a new solution – to grow habitats from fungi. NASA’s Ames Research Center in California is focusing on one such project which is a part of NASA's Innovative Advanced Concepts program that considers different aspects of life as technology. This project will look into the possibility of growing proper habitats out of fungi and its threads known as mycelia. Lynn Rothschild, the principal investigator of this project says, "Right now, traditional habitat designs for Mars are like a turtle — carrying our homes with us on our backs -- a reliable plan, but with huge energy costs. Instead, we can harness mycelia to grow these habitats ourselves when we get there". These habitats created out of fungi and its threads are lightweight materials which can survive long-term spaceflight and once it is placed on the surface of the planet, the fungi can be activated just by adding water to it. NASA in a report says, "Mycelial materials, already commercially produced, are known insulators, fire retardant, and do not produce toxic gasses. Metrics for these materials show compression strengths superior to dimensional lumber, flexural strength superior to reinforced concrete, and competitive insulation values". 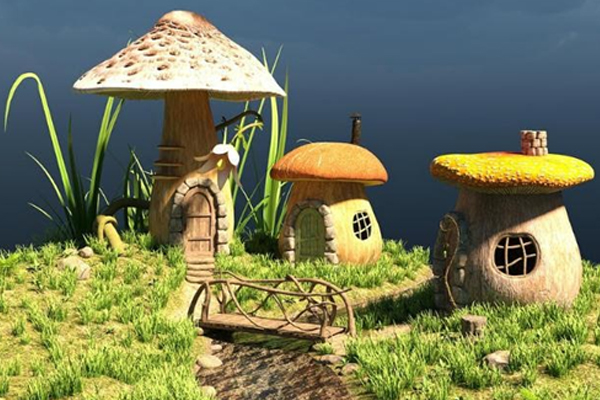