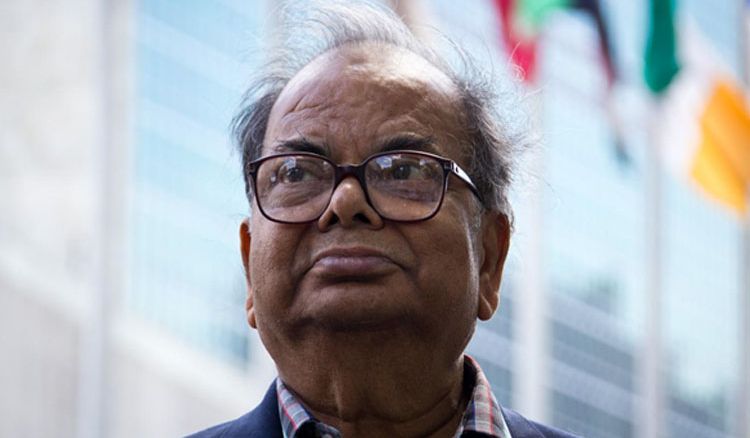 From Author to Sheriff

Since the British Rule was raving over India, Sheriff was an important and one of the oldest positions in the Calcutta High Court appointed by the Governor of India, served by many eminent personalities, ranging from the British emperor to the now freed democratic and secular India. The new sheriff of the Calcutta High Court is ready to be appointed, and the post is given to none other than, one of the most celebrated authors of Bengali literature, Mani Shankar Mukherjee. Mukherjee, who generally goes by his pen name, ‘Sankar’, will be taking up the post of the new Sheriff of Kolkata shortly.

Initially working as, a clerk under the last British barrister of Calcutta High Court, Noel Fredrick Barwell, Mani Shankar was highly influenced by him. Barwell’s demise induced the motivation and inspiration needed for Shankar to take up the pen and start writing for the first time, when all this time, though interested about writing, he never thought of it as a profession for himself. ‘Kato Ajanare’ written in the memory of Barwell become an instant success and garnered much appreciation.

Over the years, he emerged as a classic Bengali writer with novels, such as, ‘Chowringhee’, ‘Gharer Bhetore Ghar’, ‘Simanta Sambad’, ‘Jabar Belay’, ‘Jana Aranya’, which were critically as well as publicly acclaimed. Two of his novels were envisioned into movies by none other than, Satyajit Ray. However, at 86, Mani Shankar Mukherjee remains one of the efficient writers that Bengali language ever had and while being the writer that he already is, he will start the new journey of the Sheriff of Kolkata as he keeps contributing to the soil for the rest of his life.