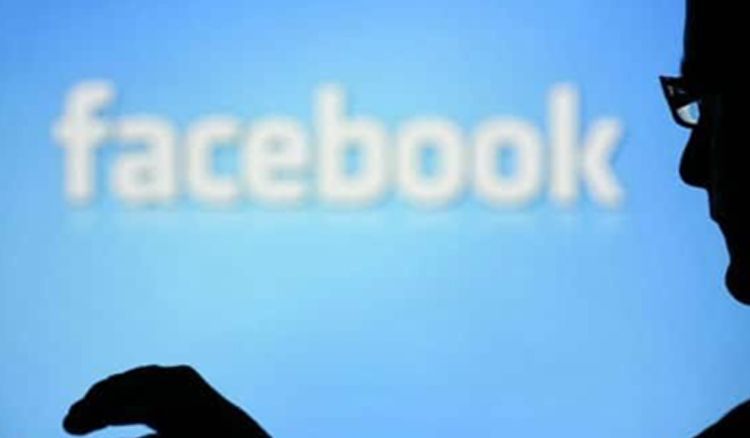 American author of horror, supernatural fiction, suspense, and fantasy novels - Stephen King whose books have sold more than 350 million copies has recently deleted his Facebook page as he decided to quit the social media platform. King expressed that he is not comfortable with the ‘flood of false information allowed in its political advertising’ and also that he was not confident in Facebook’s ability to protect its users’ privacy. He happens to be one of the high-profile users who recently left the most hyped social networking platform apart from Apple cofounder Steve Wozniak who left Facebook last year and encouraged people to leave it as well. King made this announcement on Twitter where he continues to remain active and he encouraged his fans to continue following him on that platform. Twitter has banned all political advertising and that might be the very reason why King sought refuge in it. King has 5.6 million followers on Twitter. Facebook CEO Mark Zuckerberg on the other hand expresses his opinions on political advertising and says, "We don't fact-check political ads. We don't do this to help politicians, but because we think people should be able to see for themselves what politicians are saying. And if content is newsworthy, we also won't take it down even if it would otherwise conflict with many of our standards".