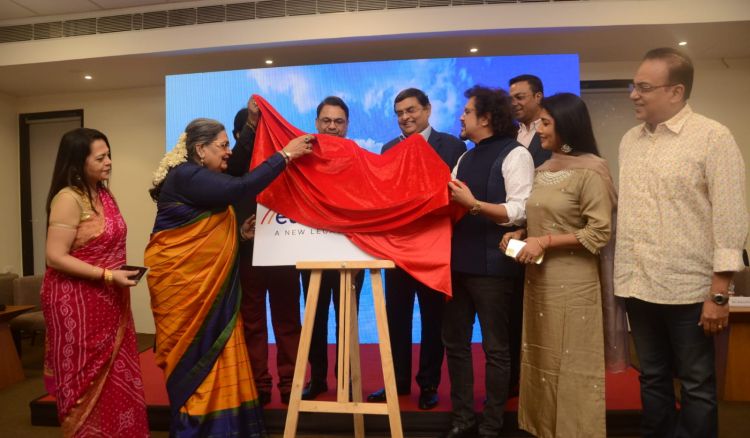 India's contribution to the world of music has been very important since forever. But the period from 1950s to 80s was the most important chapter in Indian film and music and thus this period is called the golden age of Indian film and music industry. We continue to inherit that trend of Indian music and films even today and in order to take the trend forward; 'Eternal Sounds' has been formed by eminent personalities from the Indian film and music industry including stock market expert Utsav Parekh, National Award winning filmmaker Gaurang Jalan, industrialist Mayank Jalan and Ustad Vikram Ghosh. The launch event of 'Eternal Sounds' was recently organized at 'Tata 44 East' where Usha Utthup, director Arindam Seal, composer Ustad Rashid Khan and actress Jaya Seal among others were present.