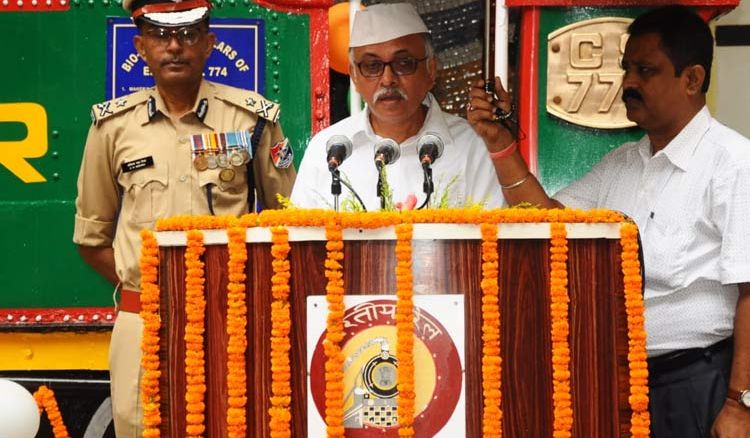 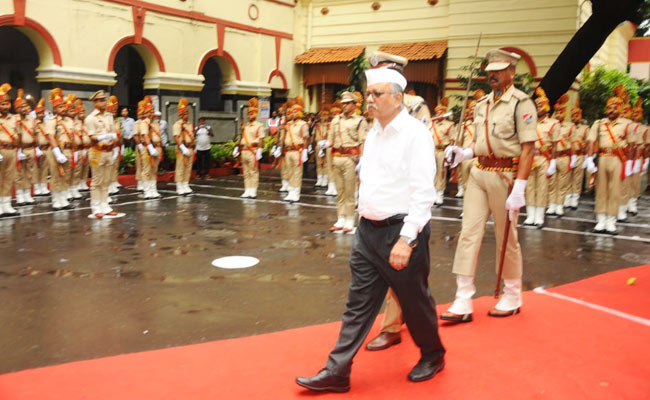 Sharma said that passenger security and safety are the topmost priorities. As a result of continuous endeavor, the number of consequential accident reduced to zero in 2018-19. Altogether, 292 trains are being escorted daily by RPF. The security helpline number 182 has become very popular and complaints received through this channel, are instantly attended. A total of 342 minor girls were rescued and 8218 offenders were arrested under different section of Railway Act during 2018-19. Two women help-desk are functioning – one at Howrah and the other at Sealdah.

GM also mentioned that ER has taken a number of steps to improve the passenger comfort and facilities. “Under the project Swarna, the railway introduced refurbished, decorated and more comfortable coaches in both Howrah and Sealdah Rajdhani Express and Howrah-Ranchi Shatabdi Express trains. Kalka mail, Darjeeling Mail, Vibhuti Express and some other trains have been converted to ‘Utkrisht’ rake,” he said.

As a part of Digital India initiative and to facilitate cashless transactions, 639 POS machines are working in UTS/ PRS counters and 48 nos. of HHT (Hand Held Terminal) devices have been provided for the use of TTEs working in Rajdhani and Shatabdi trains. 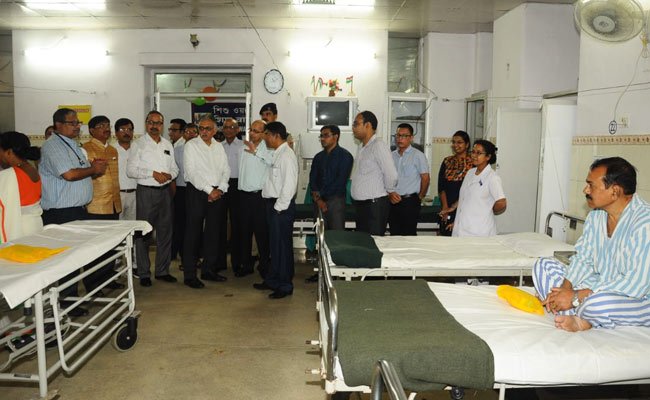