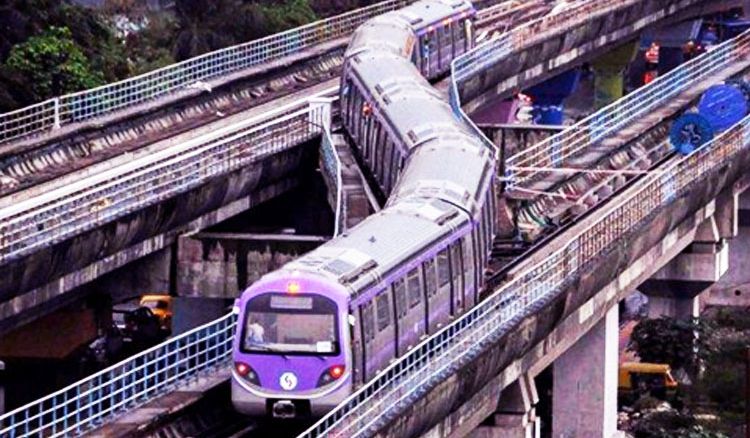 The first phase of East-West Metro services is expected to start operations soon, after Suneet Sharma, Metro Railway General Manager (GM) recently inspected the Sector V to Stadium stretch of East-West Metro and expressed satisfaction. According to sources, the first phase of East-West Metro extending from Salt Lake Sector V- Salt Lake Stadium will be commissioned between December 10 and 12. Sources reported that the venue for inauguration was already decided and that railway minister Piyush Goyal may himself attend the inauguration event. General Manager Sharma recently visited the Salt Lake Stadium station, from where he took a ride till Sector V to check systems. He also rode back to City Centre station. The General Manager had earlier spotted some glitches, especially regarding the lack of synchronization between train doors and the platform screen gates for which the launch date was delayed. The rules and regulations suggests that the GM will himself inspect and send the go-ahead message to the Railway Board following which it will issue the notification for the commercial run of a new section. This time, the GM seemed to be quite happy with the functioning of this first phase. The first phase of the East West Metro corridor is five kilometres long and stretches from Salt Lake Sector V to Salt Lake Stadium. It includes six stations - Salt Lake Sector V station, Karunamoyee station, Central Park station, City Centre station, Bengal Chemical station and Salt Lake Stadium station. 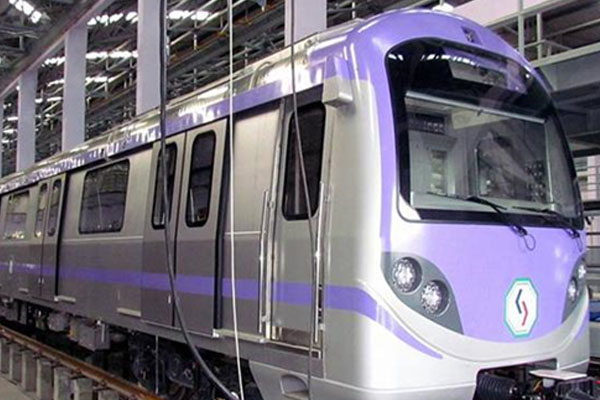