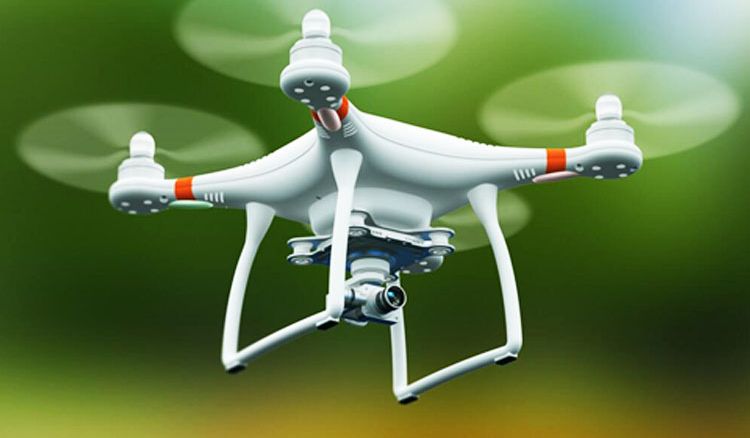 Drones to help in eradicating Dengue

In the monsoons, rain-water gets deposited everywhere which becomes a breeding ground for the mosquitoes. With that rises several mosquito-borne diseases. In different corners and crevices stagnant water gets deposited which can miss human eyes sometimes. Solving that problem, the Kolkata Municipal Corporation or KMC decided to use drones to take pictures of places that are serving as mosquito-breeding grounds and are inaccessible to the team. This initiative is a part of the KMC Dengue-prevention drive. In addition to taking pictures, these drones will also be used to spray larvicide in potential mosquito breeding sites along-with dengue-prone areas. The drones will cover all the 144 wards across the city and the decision came after the success of the pilot project of deploying drones that took photos of these places. The KMC deputy mayor Atin Ghosh in this regard said,

“We have decided to use drones in and around high-rises, where it is difficult to manually spot potential breeding grounds. Next, we have identified lots of locked premises which have become breeding grounds for dengue-spreading mosquitoes. We can’t break open the gates and enter these premises. Instead, we will use drones to do the job.”

Ghosh also said that the health department has floated the tender to use drones for monitoring the city’s dengue-prone areas. This move will surely help in curbing dengue out of the city.