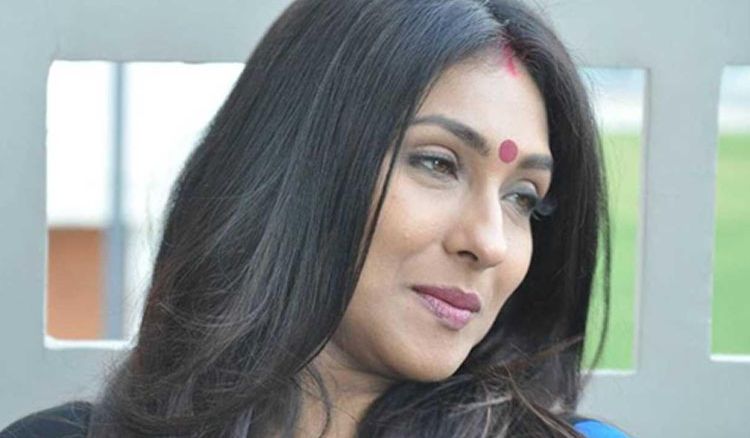 Do you believe in Ghost?

Do you believe in Ghost? Goblins may be? If you do than director Mohua Chakraborty’s upcoming movie ‘Aamar Voy’ will send shiver down your spine. If you don’t believe in one then ‘Aamar Voy’ won’t let you down. Mohua will assure you her next spooky movie may force you to alter your beliefs.

Mohua has roped Rituparna Sengupta to play the protagonist of the horror flick and her character has a weird connection to supernatural world. ‘Aamar Voy’ deals with a relationship between an elder brother and his disturbed sister. Actor Anubhav Mohanty will be seen as Rituparna’s brother. Other than these two characters, Shantilal Mukherjee, Mousumi Bhattacharya, Manali Manisha Dey will play key roles in this horror flick. Meanwhile, the releasing date of this film will be stated soon. The story has been penned down by Arindam Basu and the director herself.