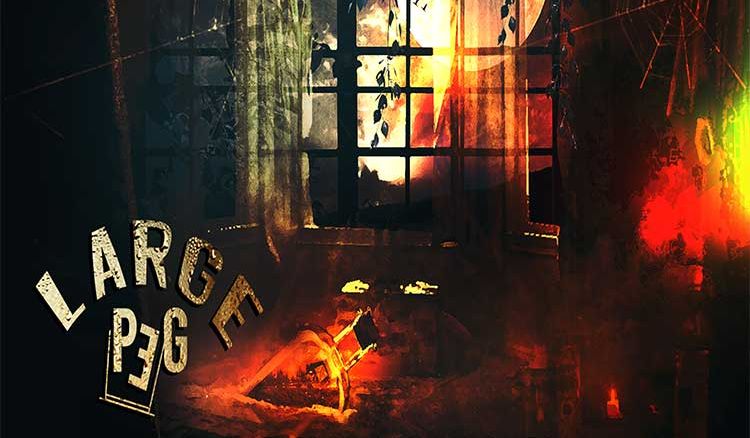 Director Angsuman Banerji is coming up with a new mini-webseries 'Large Peg' which is a psychological thriller. The web-series consists of three episodes and casts Anindya Pulak Banerjee and Sayantani Guhathakurta in the lead roles along with Pritam Dey, Payal Roy, Sara M Nath in other important roles. Anindya Pulak Bandyopadhyay is portraying the character of a writer and the web-series is based on multiple events of the writer's life. Sayantani Guhathakurta will be playing the character of the writer's wife. The series focuses on the journey of the writer’s real self to his ideal self and adds a psychological aspect to the plot. The trailer of 'Large Peg' was launched recently and the web-series has been produced by Oceanic Media Solutions, Kalabati Productions and Quantum and Shades. The plot and screenplay has been written by Saikat Ghosh and Pratusha Sarkar. Shamik Kundu has composed the music and the filming has been done by Shantanu Bandyopadhyay. Director Angsuman Banerji has an inclination towards genres like psychological, drama, slow-burning and horror and he engages his audience by creating characters which are relatable and would generate sympathy. Banerji loves to include psychodynamics in his works and some of his notable works are ‘Ikir Mikir’, ‘Cholo Bandhu Patai’, ‘Brischikjato’, ‘Anamika’, ‘Sesh Bole Kichu Nei’, ‘Protyoy’ and ‘Backspace’.