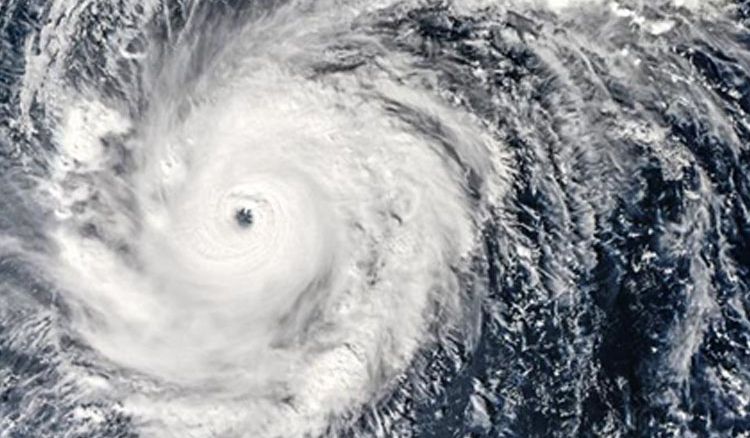 A low pressure which was circulating over the Bay of Bengal has recently intensified into a depression and is further expected to convert into a cyclonic storm. The Meteorological Department was tracking down the low pressure area when it intensified into a cyclonic storm. H R Biswas, Director of Bhubaneswar Meteorological Centre said, "The depression lay centred over east-central and adjoining south-eastern Bay of Bengal and north Andaman Sea, about 950 km south-southeast of Paradip in Odisha". He added, "The cyclonic storm may move west-north-westwards initially and then north-north-westwards, towards Odisha-West Bengal coasts". The depression has converted into a deep depression and will most likely turn into a cyclonic storm shortly, according to the Meteorological Department. This formation of a cyclonic storm would take place over Odisha after six months of cyclone Fani which devastated coastal areas on May 3 and left 64 people dead and many homeless. As a result of the deep depression, coastal areas around Odisha and West Bengal are expected to receive rainfall from November 08 which may further intensify into heavy rainfall. The Met Department said, "We are constantly monitoring the movement and direction of the depression. At present, a clear picture about its possible impact is yet to emerge". The fishermen have been asked not to go out into the deep seas since the sea conditions will be rough.