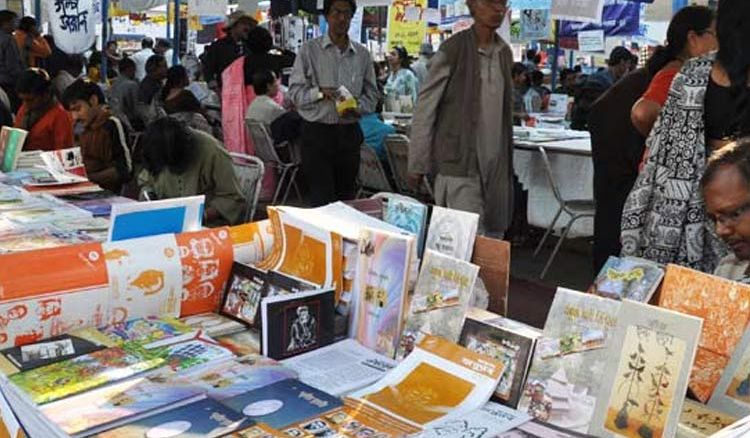 The 42nd International Book Fair Kolkata, 2018 is flourishing, mobbed by book and food lovers belonging to several nationalities. The focal theme of this year was France- the edifying capital of the world.

On the cordial occasion of the 70th year of Indo-French diplomatic relationship, the French Embassy in India organized the Bonjour India Festival in quite a few cities of India. It commenced in Jaipur, and now, the closing ceremony was held in Kolkata. The area designated for the Bonjour Festival exhibit was turned into a visual treat. A great structure was divided into three sections, each bearing significant features of France. Named The Experience, the exhibition is a digital journey presenting forty areas of innovative co-operation between India and France, of past, present and also the future. The tour highlights Indo-French collaborations among artists, writers and philosophers and in segments of energy and modernization, involving technology with culture. It showcased the ties between the two countries, what they have in common and promises a long and positive partnership.

Marking the event, Mr. Alexandre Zieglar, Ambassador of France to India, has conferred on Mr. Soumitra Chatterjee the insignia of Chevalier de Légion d'honneur, the highest French order of merit. This is a matter of pride not only for Bengalis, but the whole country.

The tale of the bibliophilic delivery man

Fathers from the Fiction world

From the big screen to pages