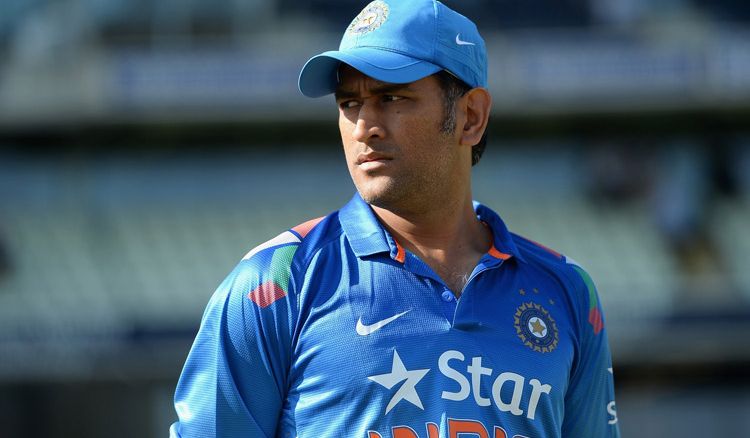 The man who changed the scene of Indian Cricket and defined T20I cricket in India as the next big thing, Mahendra Singh Dhoni, must now accept the fact that his T20I career is over. The Indian Cricket Team selectors have made the decision to look beyond the talismanic wicket-keeper batsman who led India to a World Cup victory in the very first edition of the T20I World Cup in 2007.

It seems that Dhoni was apprised of this decision by the selectors before the official announcement was made. Selectors would be looking at alternative options like Rishabh Pant and Dinesh Karthik with an eye on the 2020 T20 World Cup. Hence, we can expect these two to be considered alternatively for the series against West Indies, Australia, and New Zealand. Dhoni’s poor batting form through the year is likely to have been one of the key factors taken into consideration while arriving at this decision.

It now remains to be seen what Dhoni decides on his ODI future. Selectors feel that Dhoni could still be an integral part of the ODI World Cup in 2019 despite his struggling batting form. His wicket-keeping as well as his expertise as former captain, which saw India lift the 2011 ODI World Cup, could help Virat Kohli in critical situations.

The question remains: what is going through the legend’s mind? Will he command his place in the side or retain it on general sentiment? He surely deserves to exit the world stage with a bang – much like the “six” he hit to lift the 2011 World Cup!