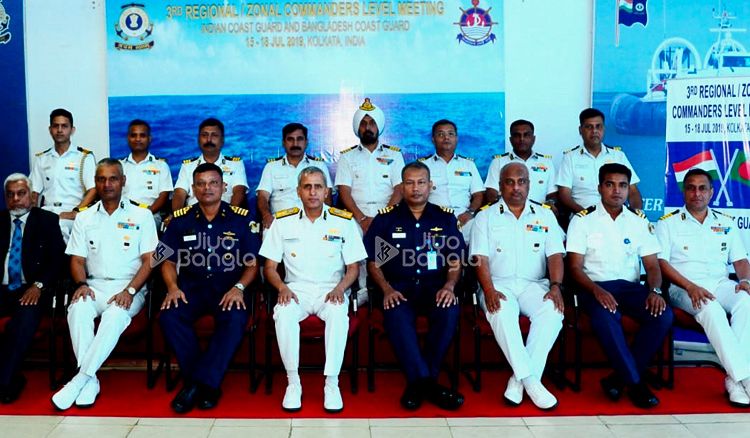 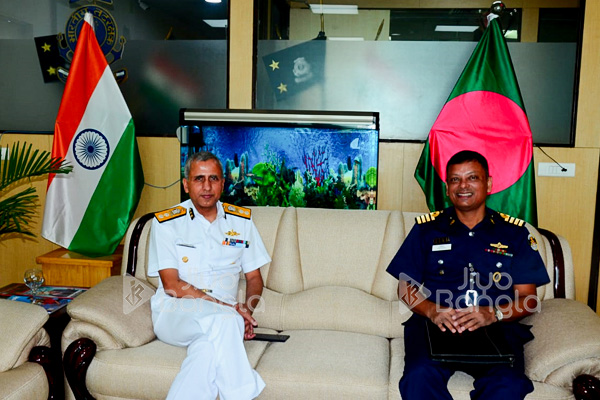 A staff-level meeting between both Coast Guards was held and various common maritime issues like sensitization of fishermen on cross-border fishing, real-time information sharing, capacity building of Bangladesh Coast Guard through training and expertise sharing on maritime issues, etc. were discussed. The delegation was provided with an overview of the measures taken to provide maritime safety and security of the coast of West Bengal and Odisha. 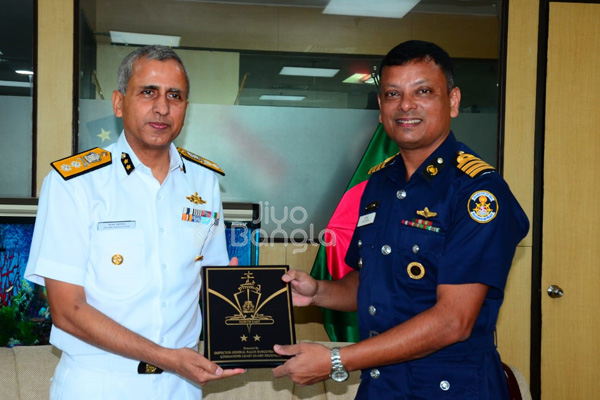 The meeting is being conducted as part of the MoU (Memorandum of Understanding) between the two maritime forces with the aim to enhance synergy in undertaking operations pertaining to common interests like search and rescue, pollution response and coastal security. 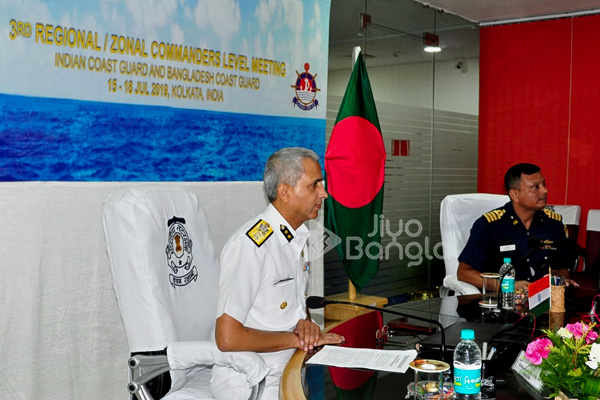 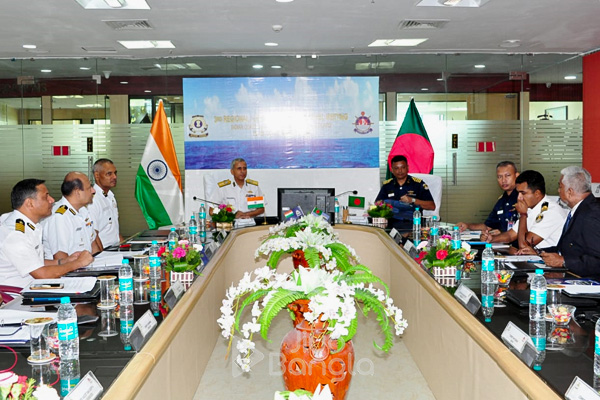