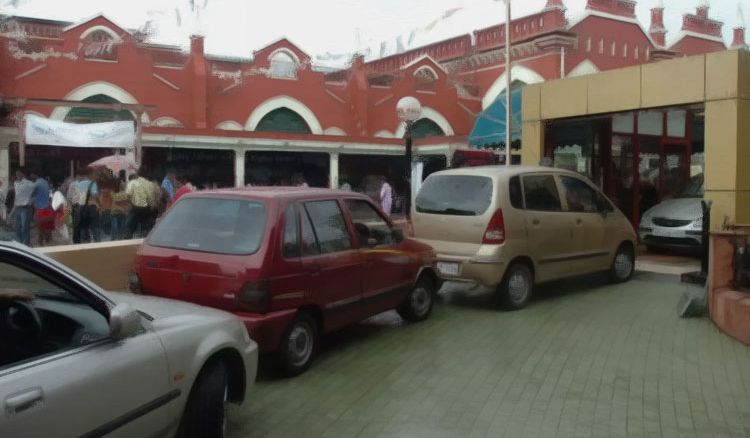 City's first parkomat up for revival

The city of Kolkata has numerous old and popular structures, which have been forgotten in the present day, one of which is the city’s first parkomat, an automated multi-level car parking system at Rawdon Street.  Even though  the parkomat was not in use since 2001, the Kolkata Municipal Corporation has recently decided to undergo a revival project of the same.  The KMC officials reported in a meeting on Friday that the structure needs a lot of remodeling as it has been a really long time that the structure has been out of use. Several parts have been rotten due to disuse.

The parkomat was built over a decade ago on December 2001. Since then, there were many challenges in its way of becoming a popular mode of parking cars in Kolkata. Even though the building cost of the system involved huge capital, the system was unsuccessful to attract enough people. The system could hold up to 94 cars. The parking system would soon be inaugurated this year after its revival.