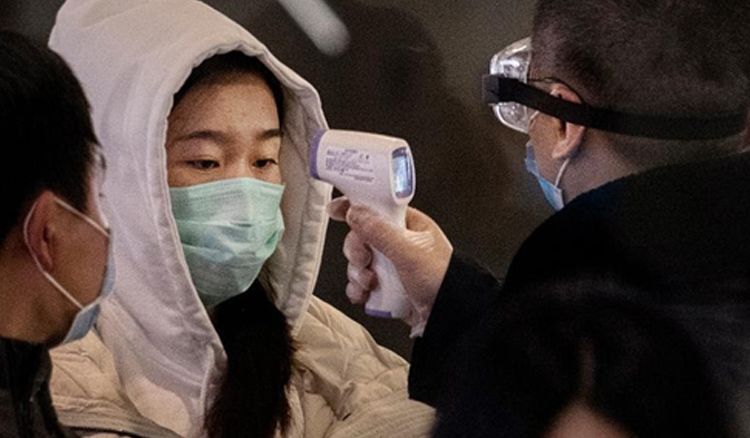 China is currently fighting the coronavirus outbreak at full swing. In order to serve people affected by this deadly virus, the Chinese government has built a makeshift hospital in just 10 days. The hospital is built in the Chinese city of Wuhan, in central Hubei province which happens to be the epicenter of the virus outbreak and has a capacity of 1,000-beds. The hospital has been named Huoshenshan (Fire God Mountain) and was delivered on Sunday, February 2. The Chinese government has assigned 1,400 medical staffs, out of which 950 people are from hospitals affiliated to the People's Liberation Army (PLA) Joint Logistic Support Force and 450 from medical universities of the army, navy and air force of the People's Liberation Army. This construction project was labeled as ‘mission impossible’ because of its logistic challenges of completing a fully functional hospital within the limited timeframe of just 10 days. It took five hours for the team to plan for the hospital and a design draft was laid out within 24 hours, with thousands of workers operating 800 equipments simultaneously to complete the hefty task on time. Fang, project manager of the Third Construction Co. Ltd of China Construction Third Engineering Bureau said, "For a project of this scale, it usually takes at least two years. It takes at least a month to construct a temporary building, not to mention a new hospital for infectious diseases". The Chinese government is also building another hospital ‘Leishenshan’ with a capacity of 1,500-beds to fight the coronavirus outbreak and it is expected to be completed by February 5. 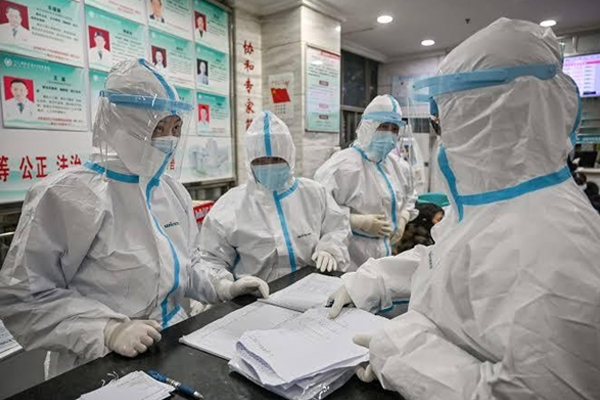