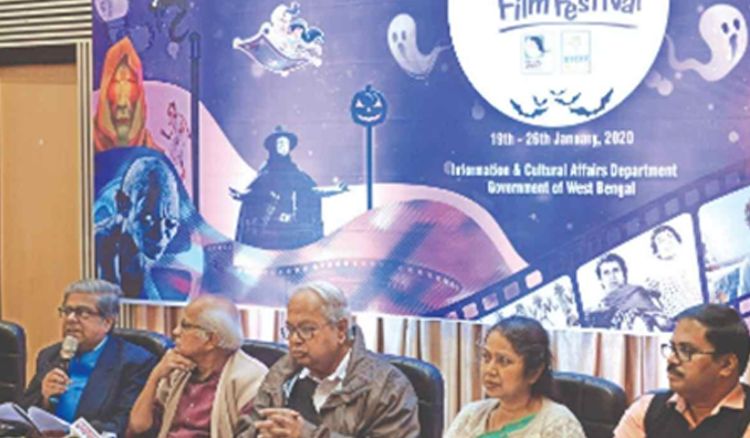 The 9th edition of the Kolkata International Children's Film Festival (KICFF) is scheduled to begin from January 19 and will continue for eight days. This film festival will showcase 255 films from 35 countries. National award winning film 'Hamid' will be the inaugural film of the eight-day festival. Other noted films like German film "Alfons Jitterbit- Countdown to Chaos" by Mark Schlichter will have its Asian premier at the festival. The Information and Cultural Affairs (I&CA) department of the state government informed that more than 1,200 children will be provided with delegate cards for attending the film screenings during the festival. The film screenings will take place in 10 venues across the city including Nandan, Rabindra Sadan, and Chalachitra Satabarshiki Bhavan. The ninth edition of the Kolkata International Children's Film Festival will have two categories. The first category of films will be screened for all age groups whereas the second category is meant for children of 14 years and higher age group. Films from more than 35 countries around the world will be screened during this film festival.  Talha Arshad, the child actor in ‘Hamid’ will inaugurate the 8 day festival.