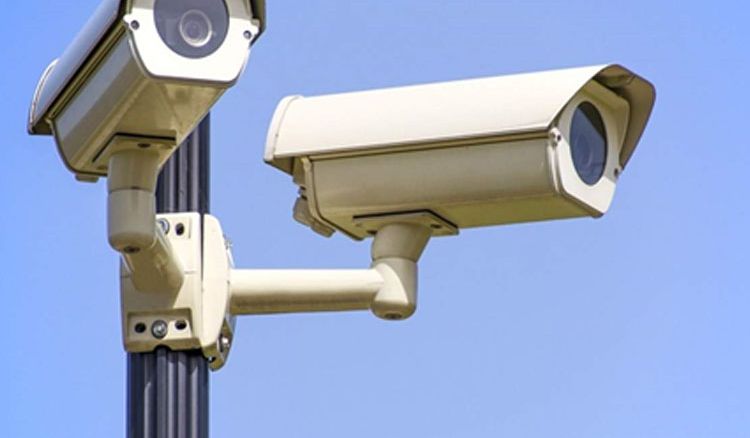 CCTVs to be installed in RTOs

The State Transport Minister Suvendu Adhikari has instructed all the Regional Transport Offices (RTOs) to install CCTV cameras in order to maintain complete transparency regarding issuance of driving license and Certificate of Fitness (CF). The ministry has reported that CCTV cameras has already been installed in 40 Regional Transport Offices (RTOs) and will soon be installed in all the remaining ones. Time and again people have complained about ambiguities related to qualifying process to obtain driving license and CF of vehicles and in order to get rid of this, the ministry thinks CCTVs will be of great help. Adhikari while talking to the Press said, that after he got the charge of Transport ministry in 2016, he had sought data of driving license applicants and the number of candidates who had passed the test from Burdwan RTO and he was shocked. He continued, "Seeing the data I was stunned as I realized that it was not possible. Thus, the Transport department has decided to install CCTV cameras in the areas where driving tests are conducted and fitness of vehicles is inspected, to maintain transparency. The 11 RTOs where CCTV cameras have not been installed yet, will get them soon". 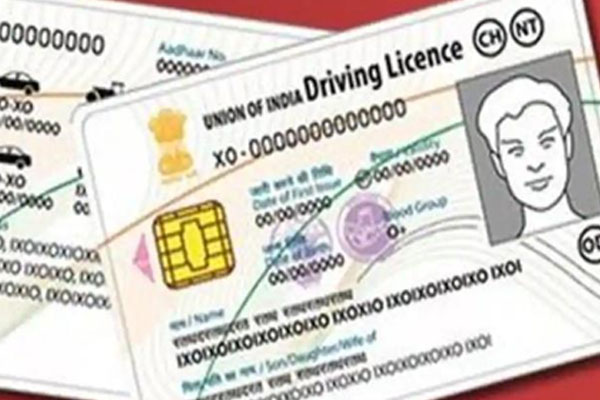