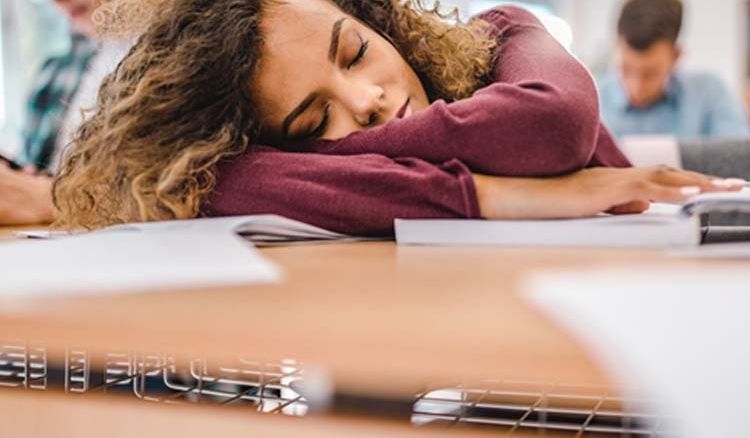 Schools have three years in hand to comply with the law, which means all schools must have the new timings by 2022.

Research have been conducted, which suggested that later start times result in better attendance, less tardiness, fewer students falling asleep in class and improved grades, and also lowers the risk of teens developing issues such as depression and substance abuse. The Centres for Disease Control and Prevention (CDC) established a report last year which said that students who sleep at least eight hours every night get better grades and have better attendance.

However, more than 60 percent of middle school students and 70 percent of high school students do not get sufficient sleep every night. As a result, this affects their performance in school drastically, leading to various physical and mental health issues - including depression and malnourishment.

“Teenagers are always crabby in the morning and they stay up way too late,” said Celia Jaffe, President of the California State Parent Teacher Association, which supported the law, “later school start times are better for their mental health, it reduces depression and other mental health problems.”

There were opponents to the bill too. Teachers and few schools have warned that the law will burden them with unexpected expenses, like changing bus routes and paying staff, etc.

Academic research is on-going to check if starting school later improves students’ grades. In the year 2016, the Seattle School District changed its times from 7.50am to 8.45am for high schools and most middle schools. Researchers found that the change resulted in an extra 34 minutes of sleep per night for students but did not have any conclusive results about how the extra sleep impacted grades.