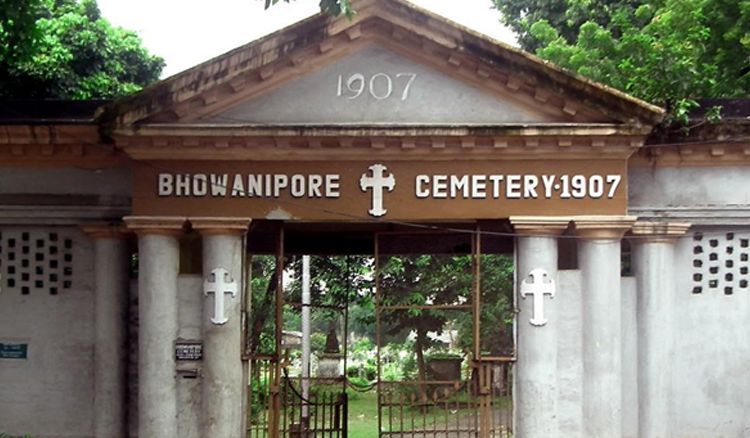 The Calcutta diocese of the Church of North India has set up a new mortuary in the city which began operations from January 19. The new mortuary has been set up on the premises of the Bhowanipore Cemetery. The mortuary has been named ‘Abode of Rest’ and is capable of storing eight bodies in a freezer. It often happens that when a member of a family passes away, the family has to wait for a few days before performing the last rites since other family members live elsewhere. Due to which having enough mortuaries in the city have become a necessity, which is being addressed by the Calcutta diocese of the Church of North India. Reverend Paritosh Canning, bishop of the Calcutta diocese is the chairman of the Indian Church Trustees under which falls the Bhowanipore Cemetery Burial Ground & Mortuary, and he said, “There is a need in our city for such a facility. As it is a bereaved family is going through a lot and if they have to run around looking for a place to keep the dead it becomes more difficult for them. Often, they have to wait for a few days for some member to return to the city who otherwise stays far. This facility is not for Christians alone. It will be open to people of all faith”. He added, “We don’t intend to do any business. Whatever will be earned will be used to run and maintain the mortuary”. The mortuary was inaugurated with a prayer conducted by the bishop.