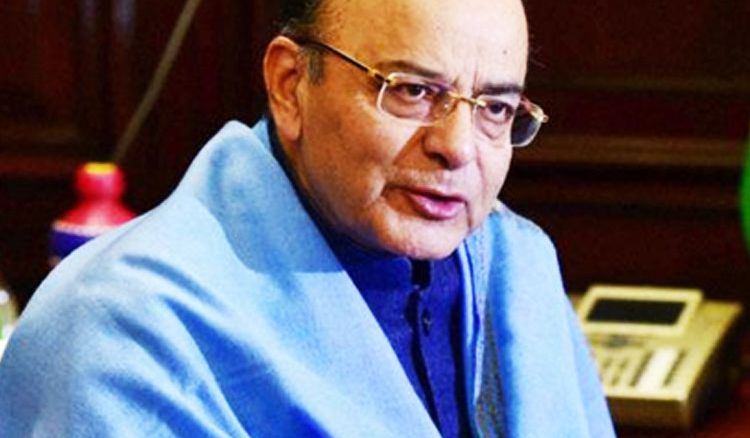 Former Union Minister, BJP’s key leader and one of the main strategists Arun Jaitley passed away at the AIIMS (All India Institute of Medical Sciences) Delhi on Saturday. Jaitley was 66 years old and was battling with multiple health issues for the last several months. AIIMS in a brief statement said that Jailtley was admitted to the hospital on August 09 and was being treated by a multidisciplinary team of senior doctors. The statement read, "It is with profound grief that we inform about the sad demise of Shri Arun Jaitley. Shri Arun Jaitley was admitted in AIIMS, New Delhi on 09/08/2019 and was treated by a multidisciplinary team of senior doctors". Former finance minister Jaitley was considered to be one of the finest political minds and an important figure in the Narendra Modi cabinet from 2014-19. Jaitley was a lawyer by profession and had managed the finance and defence portfolios of the BJP government. He was a member of the Rajya Sabha since 2000 and was serving his fourth term. He has also held the position of the Leader of the Opposition. Last year on May, Jaitley had to undergo a renal transplant at AIIMS following which his health condition gradually deteriorated which forced him to take breaks from his work frequently. Several top leaders of the nation have paid homage to this veteran leader after he passed away. 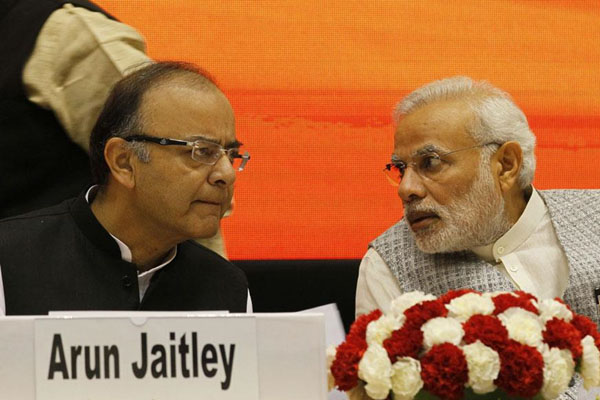 Prime Minister Narendra Modi said, "With the demise of Arun Jaitley Ji, I have lost a valued friend, whom I have had the honour of knowing for decades. His insight on issues and nuanced understanding of matters had very few parallels. He lived well, leaving us all with innumerable happy memories. We will miss him".