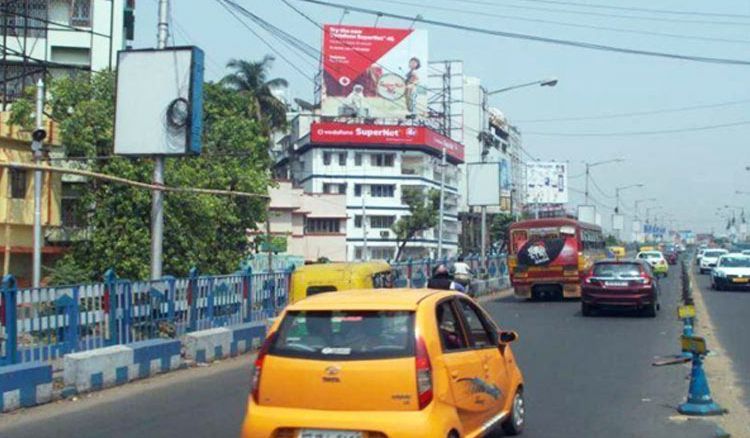 The load test which was supposed to be conducted on Bijan Setu by Calcutta Metropolitan Development Authority (CMDA) has been delayed keeping in mind the traffic congestion it would create ahead of the Durga Puja. The Calcutta Metropolitan Development Authority (CMDA), which looks after the flyover that connects Kasba with the Gariahat area had earlier decided to conduct a safety load test on the flyover from September 13th to 16th for which it had sought permission from the Kolkata Police in order to shut down traffic flow on the bridge. However, Kolkata Police suggested CMDA to conduct the load test after durga puja because shutting down the flyover before the pujas can create traffic unrest in this part of the city. A senior CMDA official said, “We are not closing Bijon Setu before Puja. The police have requested us to defer the health study of the bridge. We will conduct the load test and the health study after Puja so that people are less inconvenienced”. A Kolkata Police official on the other hand has said, “We had asked the CMDA whether the test had to be done immediately. They said it can be done later and there is no safety concern over the bridge.  If the bridge is closed now, traffic will be badly hit”. CMDA is currently conducting detailed health studies of the bridges of Kolkata to undertake repairing works if required.