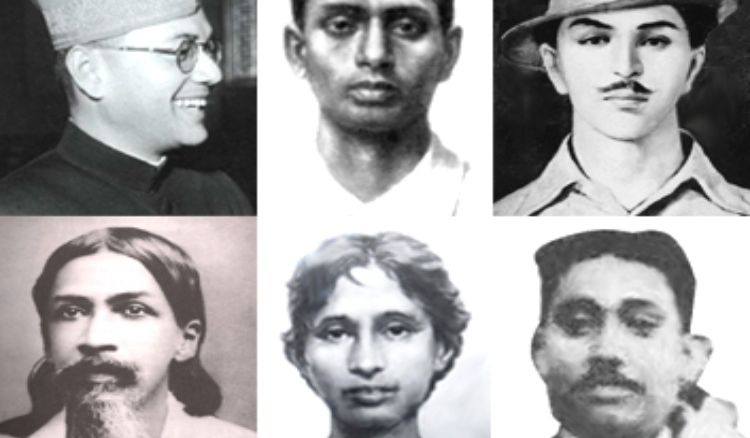 It was only after a series of protests and movements that India got its freedom from the British Empire which ruled this nation for 200 long years. People from all parts of India had taken part in this war of independence against the British, but it was Bengal which had left a special mark. Bengal was one of the most important pillars of India’s struggle for freedom against the imperialistic British rule. It all started with the Battle of Palashi in June 1757 which continued to the strike of 700,000 workers in Calcutta in solidarity with the Royal Indian Navy revolt in 1946 which had sparked the urge of independence inside the fellow countrymen. Another big landmark in the freedom struggle of India in which Bengal contributed was the Sepoy Mutiny or the Great Revolt of 1857, which was described by Karl Marx as ‘India’s First war of Independence’.

The slogan ‘Vande Mataram’ was first raised in Bengal in relation to ‘The Sannyasi Bidroha’ which was a peasant’s rebellion. Another notable contribution was the Santhal Rebellion of 1855-1857 which was the biggest movement before the Great Revolt. Even in the Great Revolt of 1857, Bengal had major contributions.

With great contributions to the freedom movements emerged faces that influenced thousands of people and left a mark in our hearts. Today, on the 75th Independence Day, we are remembering the faces of the Indian Independence Movement and paying homage to them! Wishing everyone a very Happy Independence Day!