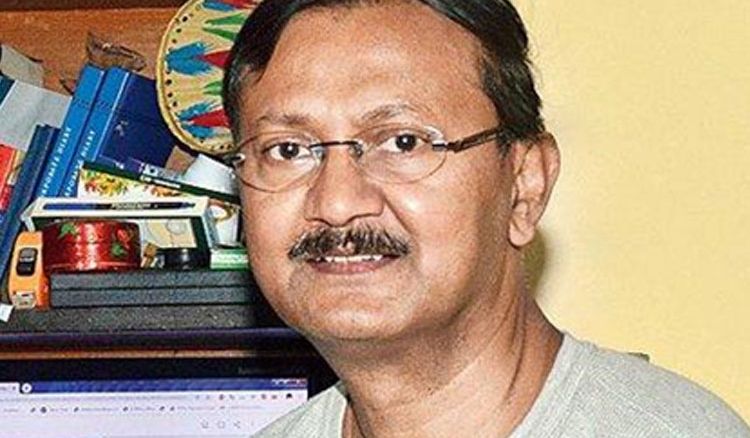 Every year almost 125 million people in the world are affected by diarrhoea, with 1,60,000 people dying due to it. To curb this and counter against it, a team of scientists at the National Institute of Cholera and Enteric Diseases (NICED) headed by lead investigator Hemanta Koley has invented a new vaccine. Till this new vaccine was invented, there was no medicine to treat this disease except an intravenous injection of an anti-biotic called Ceftriaxone. NICED had hired Koley back in 2004 for developing this ‘Shigellosis vaccine’ while he was working as a post-doctoral associate in the gastroenterology department specialising in microbiology and immunology at Harvard Medical School. Finally after 15 years of research since 2004, this vaccine could be developed. Scientist Koley, a resident of South Kolkata said, “Shigellosis or bloody diarrhoea is common in areas where people eat raw vegetables or seafood. It is dangerous as just 10 organisms are sufficient to trigger the disease. It is water-borne but people who are in contact with the soil are also at risk. The Shigella bacteria cause cell injury in the large intestine which leads to bleeding”. He further said, “This is the product of 15 years of research. I had started with two students. Now 10 students are working with me. NICED director and head of our department Shanta Dutta is also in the team”. The Indian Council of Medical Research (ICMR) has hailed this new invention of a vaccine which can curb the deadly bloody diarrhoea and released a statement which read, “Developing this indigenous vaccine against shigellosis is the need of the hour and is a major breakthrough”. The vaccine will now be marketed by a global vaccine research and development laboratory, after which it will be tested in European and African countries.