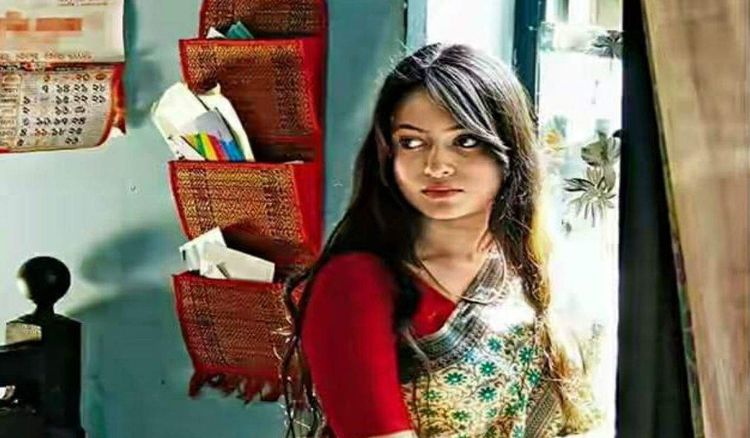 Director Surajit Nag & Ujjwal Basu bring forth a story of a smart, educated middle class girl. Protagonist of ‘Micchil’ is Shrimoyee (Played by Basabdutta Chatterjee), hails from a middle class family. Shrimoyee’s life drastically changes when she gets involved in a political march and it drastically changes her life making her the victim of the situation. The protagonist slowly and unknowingly steps into the world of politics. She eventually cancels her marriage and starts to believe that marriage will stand and create a big fuss against her political career.She also thinks that she is actually not into politics and even if she was is it a crime?

Speaking about the name of the movie ‘Michhil’ (Rally), this feature film has nothing to do with politics or the dark side of it either. It is to be believed that, the title is inspired from a short story by Pracheta Gupta.