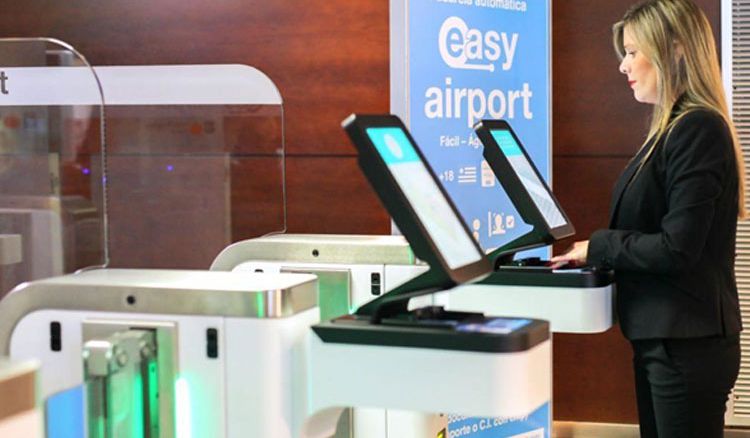 The Kolkata Airport - Netaji Subhas Chandra Bose International Airport will soon have a fully automated entry point where passengers won’t need to provide any form of hard copies of their identity for check-ins. This setting up of an automated entry point will be part of a pilot project which is expected to be launched here by March next year. The Director of the Kolkata Airport, Kaushik Bhattacharya said,

One gate in the departure level of the terminal will be having the facility for paperless automated entry. The passenger can optionally link his or her Aadhaar to the airline at the time of booking a flight ticket and the airline will share the passenger data and identity proof with the airport. Then a bar code will be sent to the passenger’s mobile phone to help the person access the terminal building for check-in and security clearance without any paper document.

The automated entry point’s gate will open for a passenger once he/she provides the bar code. This facility has already been introduced at private airports on a trial basis and the results were quite satisfactory due to which it is also being implemented in other airports under the Central Government’s Digi Yatra scheme. This project is being undertaken in order to reduce inconvenience to passengers. 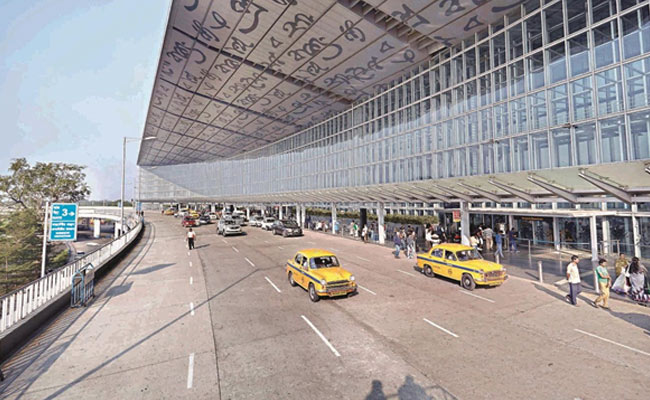