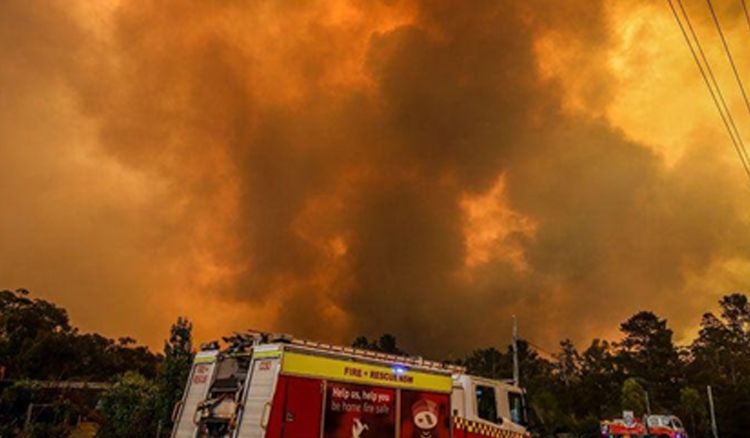 Australia’s bushfires to have an effect on world environment

A series of bushfires, also known as wildfires burning across Australia, predominantly in the south-east as of 14 January 2020, have burned an estimated 18.6 million hectares (46 million acres; 186,000 square kilometres; 72,000 square miles), destroyed over 5,900 buildings (including approximately 2,683 homes) and killed at least 29 people. An estimated one billion animals have also been killed and some endangered species may be driven to extinction. These bushfires are being regarded by the NSW Rural Fire Service as the worst bushfire season in memory for Australia. But it doesn’t end there; smoke from this bushfire is going to return to the country after completing a round-the-world trip. The devastating Australian bushfire had an impact on air quality as far away as South America. According to the scientists at NASA, the smoke had made its way halfway around the world and will make at least one full circuit. The scientists at NASA have cited satellite tracking data to support their statements. Another proof of this statement is New Zealand experiencing severe air quality issues. NASA released a media report recently which stated, “The fires in Australia are not just causing devastation locally. The unprecedented conditions that include searing heat combined with historic dryness, have led to the formation of an unusually large number of pyro cumulonimbus events. The uplift of smoke and ash from the fires has triggered fire-induced thunderstorms, which provide a pathway for the smoke to travel more than 10 miles (16 kilometres) up into the stratosphere. Once in the stratosphere, the smoke can travel thousands of miles from its source, affecting atmospheric conditions globally”. Environmentalists are deeply worried that this smoke from the wildfires can take a toll on the world environment. 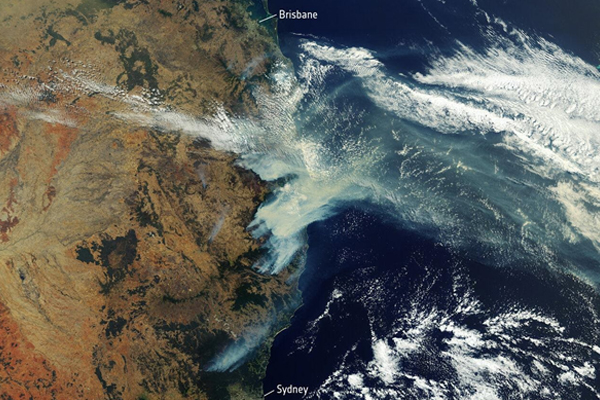