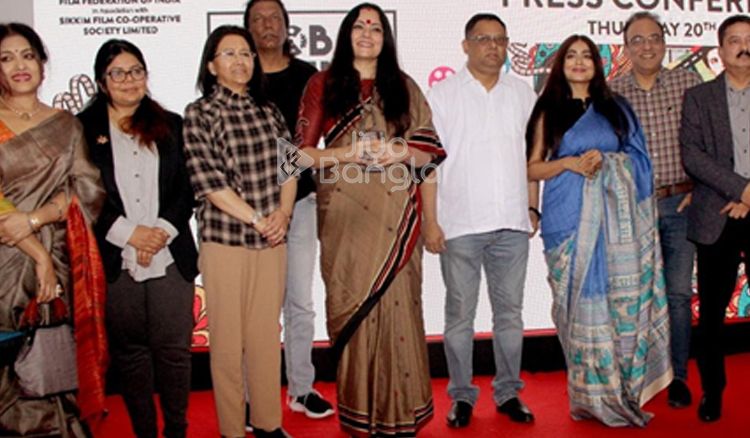 The Film Federation of India and Sikkim Film Cooperative Society Ltd (SFCSL), in association with Sikkim Government, are proud to announce that the second chapter of the Global International Film Festival. GIFF will be held at Sikkim from February 28 with Azerbaijan as the focal country. 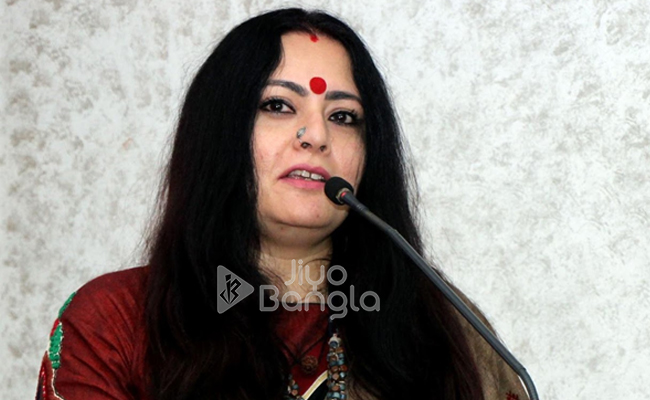 This will also be the first international film festival of its kind for the state and the Government of Sikkim put its best foot forward to make sure that it was three days of loving, seeing and entertainment. 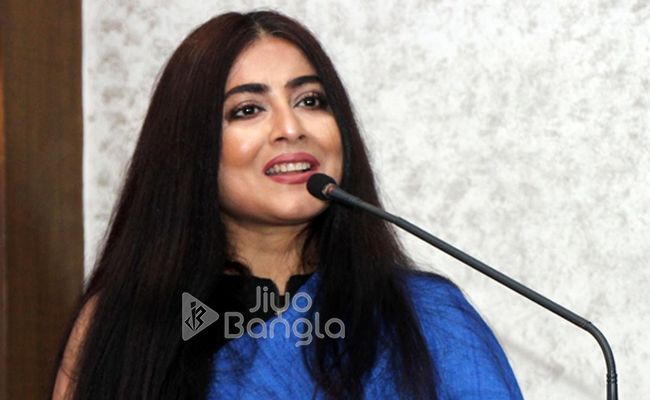 “At FFI we have the responsibility and the duty to promote film and the related industries with film across the country and beyond its borders. So, taking forward this initiative we are taking International Film festivals to tier 2 and tier 3 cities across India. Siliguri was a big success,”said Film Federation of India’s President Mr. Firdausul Hasan. 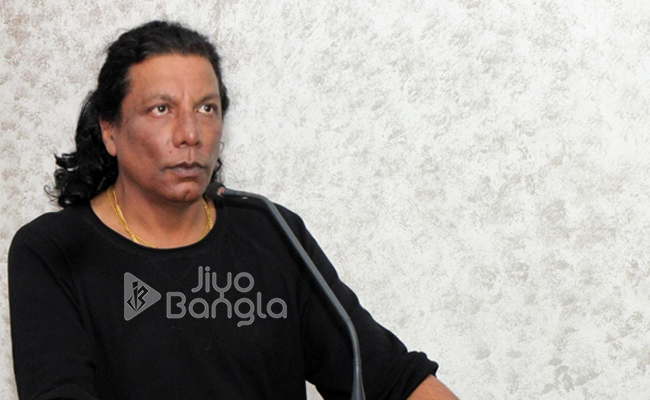 Even Workshop and Seminar classes would be conducted. 28th, 29th and 1st the screening and the workshop will be going on simultaneously. The country has produced many renowned directors like Huseyn Seyidzadah, Elchin Musaoglu, Hasan Sayidbeyli, Ayaz Salayev, Rustom Ibragimekov among others. Many of these directors will be featured in the festival. The films that would be shown, both full length and shorts, have been carefully curate to suit the taste buds of all cross section of people and also let them be a part of Global Cinema celebration for these days.