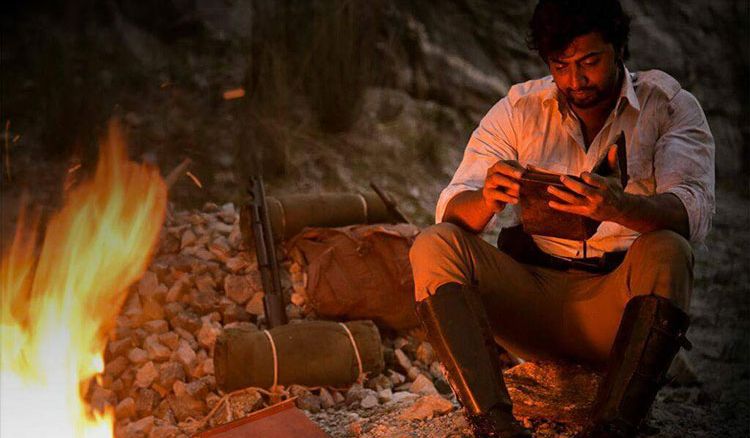 Amazon Obhijaan – One of the Most Awaited Kamaleshwar Mukherjee Film

Amazon Obhijaan is an adventure sequel to Bibhutibhushan Bandyopadhyay’s Chaander Pahar which was released in 2013 and was Dev’s one of the best performances.

Amazon Obhijaan which is about to release on 22nd December 2017 is an adventure sequel which stars Dev again as Shankar, a character created by Bibhutibhushan Bandyopadhyay . Produced by SVF Entertainment, based on South American adventures and includes expeditions in the Amazon to find the mythical city of gold.

Dev, who had brilliantly performed in Chander Pahar and had won the Most Desirable Tollywood Actor Award, Male, through audience poll, has made the audience expectations increase this time for the sequel release.

Therefore Amazon Obhijaan has come up with a lot of promotions beforehand. Dev visited the Presto store in Quest Mall to promote their customised products with scenes from his upcoming movie.

It is good to believe that like Chander Pahar, Amazon Obhijaan too would have its direction as perfect as it. The background score, cinematography will be playing dynamic role in the movie. Stunts and the adventures of the movie are worth mentioning. We expect the viewers to appreciate the way the events and sequences are framed together.

Amazon Obhijaan is a golden opportunity for Kamaleshwar Mukherjee to tie a bonding worth remembering with the audience.