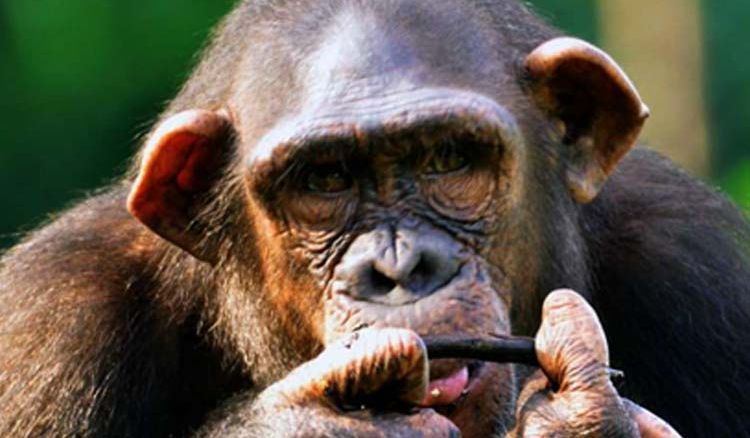 The Alipore Zoo director Ashish Kumar Samanta was recently hurt by the zoo’s star attraction, showpiece chimp, 35-year-old Babu. Samanta was trying to feed a carrot to Babu when Babu’s teeth got lodged in his left index finger. Samanta nearly lost a finger and was rushed to MR Bangur Hospital where he received a stitch and an anti-rabies shot. Samanta said, “I was trying to feed a carrot to Babu when his teeth got lodged in my left index finger. Though I managed to extricate it, there was a deep cut that needed immediate medical attention. Since my brother is a doctor at MR Bangur Hospital, I went there to get it fixed”. He added, “I feed the monkeys every now and then. I know them and they know me. I have earlier been bitten by smaller monkeys as well”. This, however, is not the first time Samanta got hurt by Babu. Zookeepers recalled that Babu had once scratched Samanta due to which he had to take an anti-rabies injection back then. But Zoo director Samanta has termed these incidents as professional hazard and said, “Many zoo-keepers have to take anti-rabies shots. It’s part of life at the zoo”.