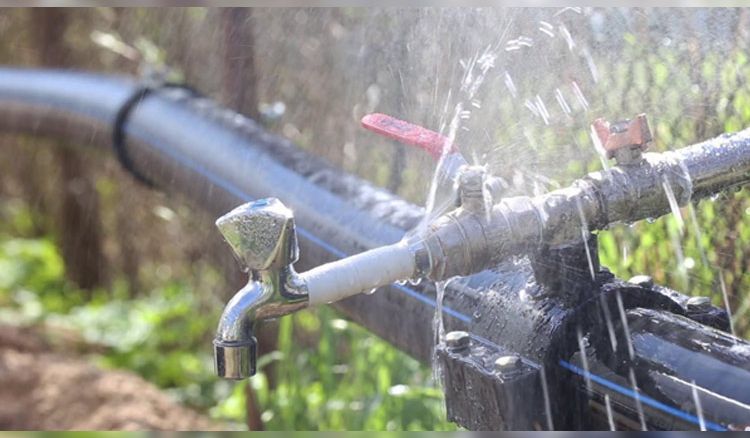 The world is fighting the biggest threat called global warming. This year part of our country had to face drought ,in this condition we still see broken taps on the roads through water flows continuously. These taps are rarely fixed and as a result gallons of water gets wasted. Sensing the gravity of the situation, Kolkata’s Ajay Mittal and Vijay Agarwal decided to take some steps. They fixed the broken taps to regulate the water flow as per needed. Ajay and Vijay fixed the taps without PVC ball valves as these broken valves lead to wastage of water. They call this initiative ‘Fix it for life’, and this has motivated many others to do the same.

The duo fixed taps in Mominpur, Bhawanipore, Rash Behari, and Kasba that motivated others and soon the local people started following their initiative. Ajay Mittal is an environmentalist, who is also a part of the clean air campaign and Vijay Agarwal is a businessman by profession. Both of them are being called upon by other communities for repairing the running taps even the police is asking for their assistance. Recently an officer of the Bowbazar police station called them appreciated their initiative and requested them to do the same in that area as well, says Ajay. Ajay and Vijay requested the officer to identify broken taps and send them a list. According to a survey, there are about 17,000 roadside taps that waste gallons of filtered water, generated by the Kolkata Municipal Corporation. A tank at the road-side had no regulator, as a result, remained full throughout the year and couldn’t be cleaned. A thick layer of algae formed in the tank and the water got dirty. They fixed the tap and asked Pankaj Maloo another volunteer and his team to visit the spot and check how they have cleaned it. We just hope the locals too take the initiative of fixing the taps and save water.