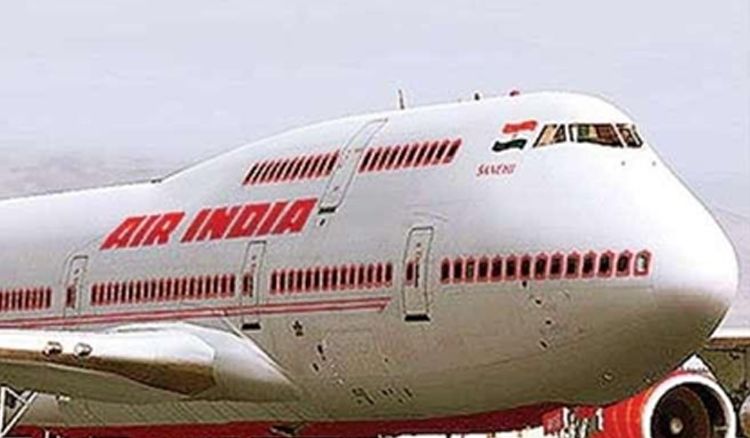 The Government of India has put up Air India for sale for the second time. The Modi Government has recently invited expressions of interest (EoIs) from bidders who are ready to invest for buying a 100 per cent stake of the national carrier along with two other subsidiaries - Air India Express and Air India SATS Airport Services, in which Air India has a 50 per cent stake. The 87-year-old national carrier was earlier put to bid but it attracted no bidders mostly since the government had offered to sell 76 per cent of the total stake and also the bidders were worried regarding the control they would have on the airline along with the risk of taking on a Rs 49,000 crore debt burden. However, this time the government has decided to sell 100% stakes of the airline company, it brought down the minimum net worth criteria to Rs 3,500 crore from Rs 5,000 crore earlier and slashed the debt burden on the airline to Rs 23,286.50 crore from Rs 49,000 crore. Air India currently happens to be a debt stricken company with an overall debt of more than Rs 80,000 crore and the new buyer will just have to bear about a fourth of the existing burden. The remaining debt will be dealt by the Air India Assets Holding Ltd (AIAHL) which is a separate company. The Government has come up with a few regulations for the sale under which it is mandatory to have substantial ownership and effective control of the airline with an Indian entity, however, under the current FDI norms foreign carriers will be able to own 49 per cent of the company. Praveen Sahay, Deputy Vice-president (equity research), at Edelweiss Broking said, “One reason why the deal may not go through is that investors may find it difficult to gulp the entire piece at a go. A sale done in parts is more feasible”. Queries for the sale can be submitted till February 11 and the last date for submission of EoI is March 17.