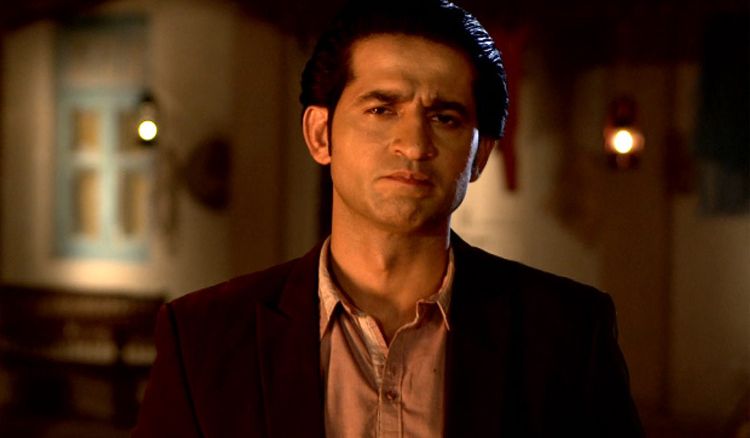 It has come to light that Agnidev Chatterjee has included well known TV actor Hiten Tejwani to play a parallel role along with Purab Kohli in his debut Hindi film, Tere Aane Se. Hiten is supposed to play Sanjeev, who has a strange relationship with Rituparna Sengupta's character.

The director commented that he cannot disclose much about his role since it is a romantic thriller, but Hiten will be playing the parallel lead. Remarkably, the film initiates with Purab and Ritu who has been shown as a married couple. With the progress of the story, the audience gets a chance to see Hiten as a crucial part of Ritu's life. However, the relationship between them remains unclear. Whether Hiten is Ritu's husband or did Rituparna marry twice is shrouded in suspense. In addition, what happens to her marriage with Purab? This is the story around which the movie revolves.

When interrogated about Hiten, the director explained that he needed somebody who could complement Purab's character. He was looking for a good-looking guy. He emphasized that Hiten was perfect for the role and his popularity on the small screen is just a bonus.