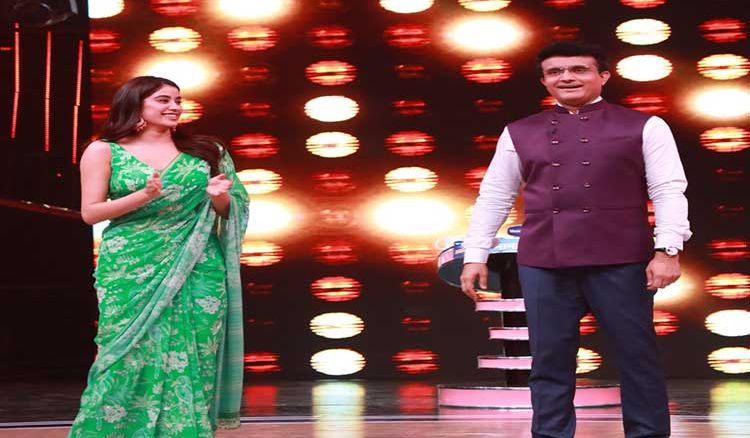 For the last 12 long years, ‘Dadagiri’ has been the most favourite reality show of the Bengali television views with its TRP always remaining high. Two of the iconic personalities of Bengal or Dadas of Bengal, former captain of the Indian Cricket Team Sourav Ganguly and actor Mithun Chakraborty have been seen in the role of hosts of this reality show. Currently, the ninth season of 'Dadagiri' is being telecasted where Sourav Ganguly is hosting the show.