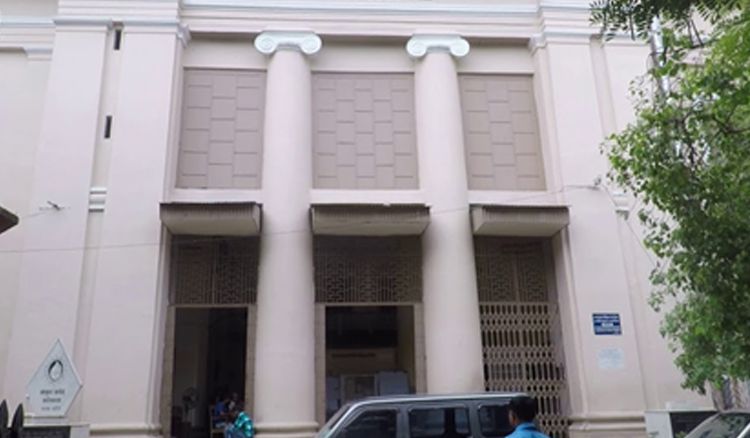 A new acting Vice Chancellor (VC) will shortly be appointed to the Sanskrit College and University by the Government of West Bengal after its last VC’s tenure came to an end recently. The state government initially wanted to extend the tenure of the last VC, Paula Banerjee whose term ended on September 14th but the Chancellor of the university, Governor of West Bengal Jagdeep Dhankhar did not conform to this idea. As a result of which, the government will now select a member of the council of the Sanskrit College and University as acting vice-chancellor of the institute for the time being. The institution is currently functioning in absence of a head since Paula Banerjee’s term came to an end on September 14, and the university urgently needs a head for proper functioning. An Education Department official said, “The tenure of the acting registrar and the finance officer ended on September 18. Also, there is no controller of examinations. In the absence of any senior official, the activities of the university have come to a standstill. We have decided to appoint a member of the council as acting VC”. Another official said, “The university is required to draw up a salary bill and send it to the state government every month. The finance officer prepares the bill and the VC signs it. The university has neither. So, someone has to be appointed with special power to complete the process”.