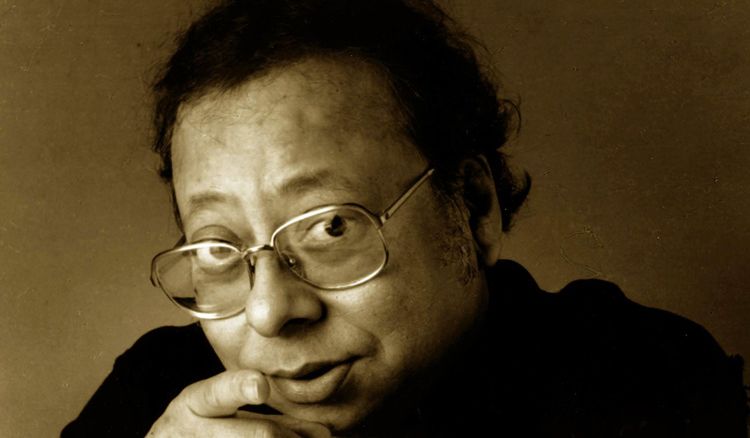 Iconic music director R D Burman is considered to be one of the most influential composers of the Indian film industry. During his peak time, from 1960s to 1990s, he has composed music for more than 331 films. He was the only son of famous music composer Sachin Dev Burman and was popularly known as Pancham. June 27th is his birthday and this year it’s going to be his 80th birth anniversary and to celebrate this occasion a special concert is being organised at Nazrul Mancha on the day itself. The gala concert has been named ‘Aati Rahengi Baharein’ and will have popular singers like Amit Kumar and Javed Ali performing Pancham’s hit soundtracks. Singer Amit Kumar has sung more than 150 songs which were Burman’s composition, and Burman was his mentor. Kumar will also be sharing his personal stories of his association with Burman during the show. Other noted singers like Akriti Kakkar and Shailaja Subramanian will also perform at the show.