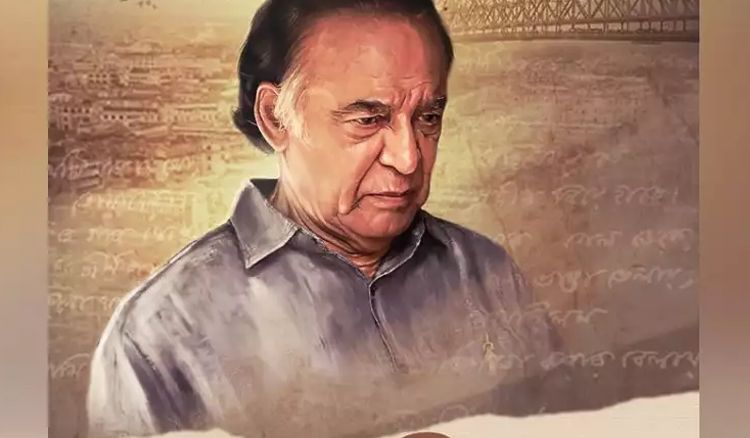 Director Amritangshu Chakravarty Who has earned critical acclaims for his short film ‘Happiness..The Awakening’, ‘Hothat Dekha...The Sudden Meet’, ‘Gondho- The Aroma’ is ready to treat the audience with his next flick.

The young filmmaker is all set for his debut feature film titled ‘Choroibeti- A Journey’. Apart from the interesting storyline, what’s more fascinating is the film has been shot using only two smart phones and 3 LED lights.

The feature film is 1 hour and 45 minutes which throws light on the struggle of a young man Subhamoy. He belongs from a middle class family and dream to become an independent filmmaker. But life has some other plans to offer to him. ‘Choroibeti- A Journey’ stars veteran actor Barun Chanda, Samir Biswas, Madhuchhanda Ghosh and Susmita Chakraborty in key roles. Apart from the shot division, Amritangshu making his acting debut.